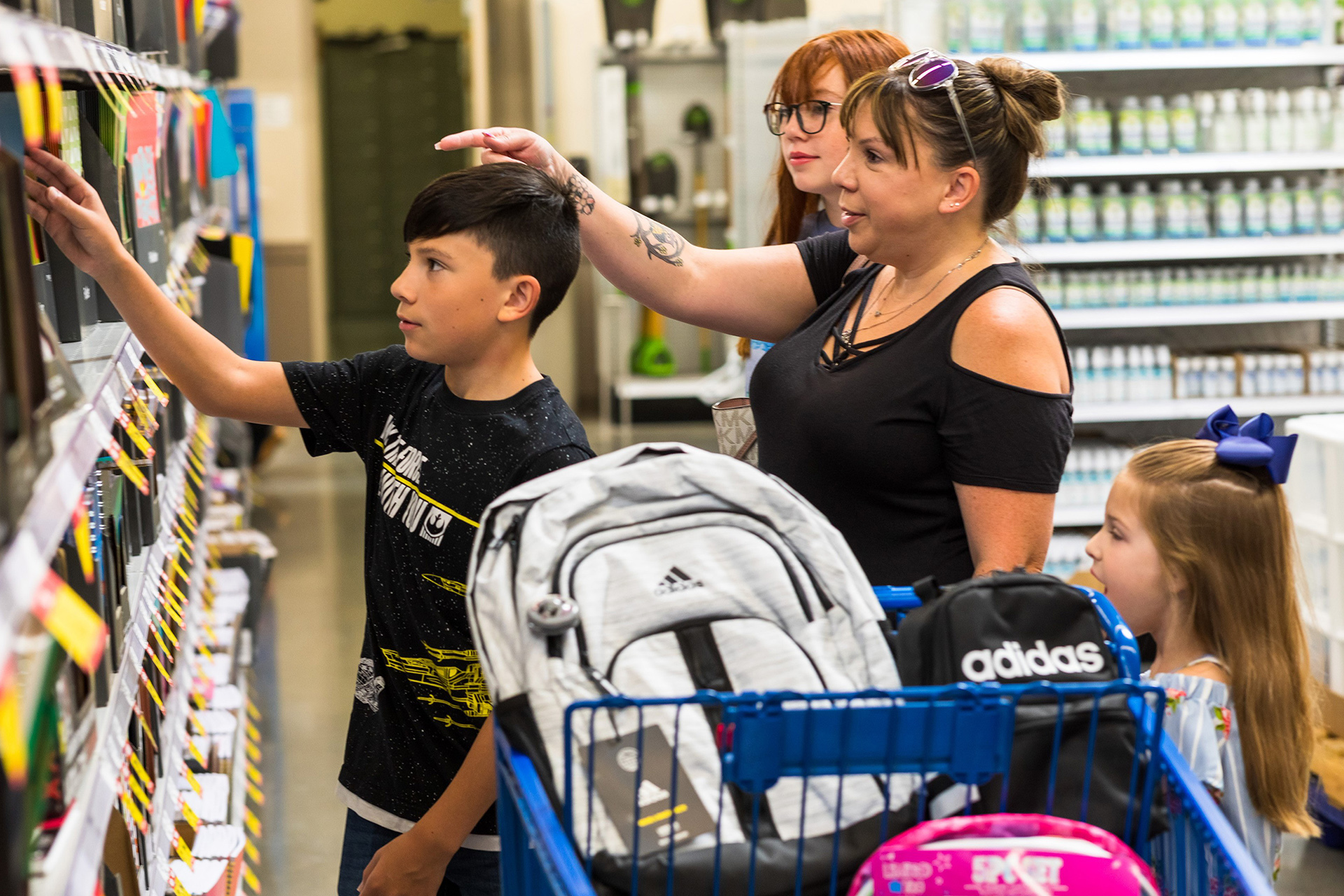 In the face of ongoing elevated inflation, 38% of back-to-school shoppers are cutting back on other kinds of spending as they get ready for the return to the classroom, according to an annual survey released today by the National Retail Federation and Prosper Insights & Analytics.

In the survey, respondents anticipated laying out more cash per person on both K-12 and college items this year as a result of higher prices and shifting spending priorities.

The survey results suggest that total back-to-school spending will match 2021’s record high of $37 billion. Families with children in elementary through high school expect to spend an average of $864 on school items, approximately $15 more than they did last year. Back-to-school spending has increased significantly since the onset of the pandemic, as families adjusted to changes involved in virtual and hybrid learning. When compared to 2019 outlays, back-to-school shoppers plan on spending $168 more on average this year, with total spending to gain $11 billion.

According to the survey, back-to-college spending will reach almost $74 billion this year, up from last year’s record of $71 billion. More college students and their families plan to shop this year versus last and spend an average of $1,199 on college or university items, consistent with last year’s record of $1,200. Since 2019, total expected spending on back to college has grown by $19 billion and consumers are spending $223 more on average than they were before the pandemic. Almost half of the increase will arise from spending on electronics and dorm or apartment furnishings.

As has been the case for recent holidays, consumers started back to school shopping early to find the best deals and help spread out their spending. As of early July, 56% of shoppers had started shopping for school and college supplies. Even as they began shopping, or began thinking about shopping, for the return to classrooms, 68% of survey respondents said they have seen higher prices on school items, especially clothing and accessories, and school supplies.

NRF pointed out that, although many consumers have begun their classroom-return shopping, plenty remains to be done as 85% of back-to-school and back-to-college families report that they have at least half of their shopping remaining. The top reasons why consumers have hesitated to buy are because they do not know what is needed yet and they are waiting for the best deals.

With consumers proving inflation conscious, traditional sales events may play an even larger role for back-to-school and back-to-college shoppers in 2022. In the survey, 81% of consumers responded that they were planning to use retailer deals during the week of July 11 to shop specifically for school and college items. In addition, 62% said they would shop Prime Day deals on Amazon, 31% would shop online deals at other retailers and 20% would shop in-store deals at other retailers.

In announcing the back-to-school research, NRF president and CEO Matthew Shay said, “Families consider back-to-school and college items as an essential category, and they are taking whatever steps they can, including cutting back on discretionary spending, shopping sales and buying store- or off-brand items, in order to purchase what they need for the upcoming school year. The back-to-school season is among the most significant shopping events for consumers and retailers alike, second only to the winter holiday season.” 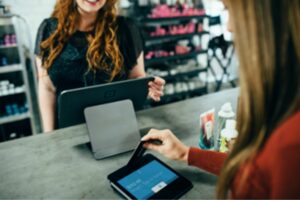