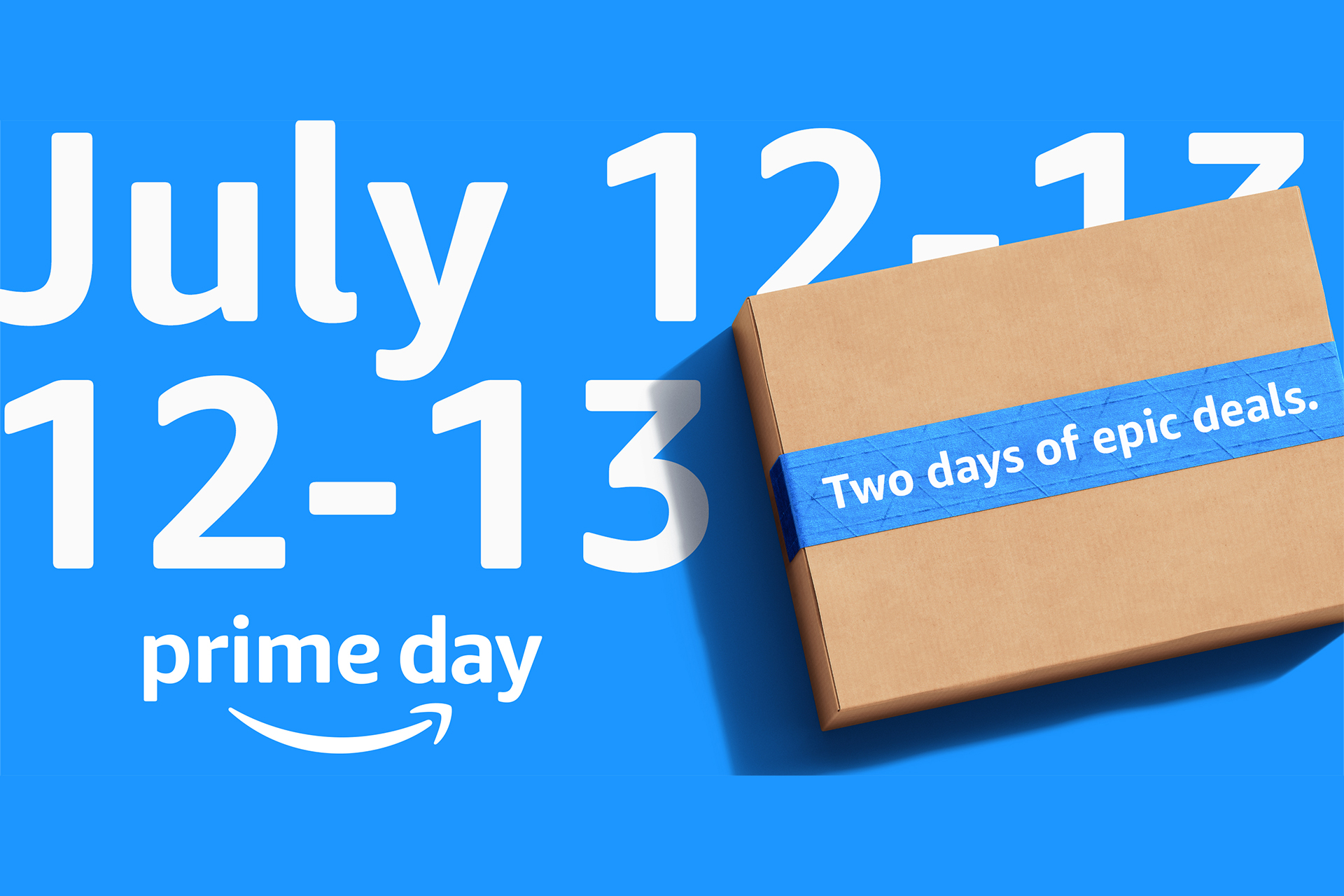 With more than 300 million items sold worldwide, Amazon is touting Prime Day 2022 as its biggest such event ever, and some Morgan Stanley analysts thought highly of it, too.

The company asserted that Prime members saved over $1.7 billion, more than any previous Prime Day event, during the 2022 promotion.

In a research note, Morgan Stanley analysts stated that Prime Day generated $4.6 billion in revenue, 12% more than they anticipated, which suggests 19% growth versus the 2021 event when sales grew only 8% year over year. As such, the Morgan Stanley analysts wrote, they have more confidence in the Prime shopper potential for revenue acceleration in the third quarter.

One other observation that the analysts emphasized was that Amazon livestreams during the two-day promotion drew more than 100 million viewers. The company has lately accelerated its investment in livestreaming, the analysts added.

Beyond the core business, Amazon indicated that this year’s Prime Day also was the biggest for marketplace participants, including the small or medium size business that constitute the majority of its platform partners. Prime Day shoppers spent more than $3 billion on 100 million plus small business items included in the Support Small Businesses to Win Big sweepstakes. Prime members in the United States purchased more than 60,000 items per minute during this year’s event, the company maintained.

“Prime Day is a celebration of our Prime members, who look forward to this event every year, and we’re thrilled to have delivered incredible savings to them once again,” said Doug Herrington, CEO of Amazon Worldwide Stores in announcing the results. “This special event is made possible because of the support of our employees, vendors and sellers, and I want to give a big thank you to all of them for making this a Prime Day to remember.” 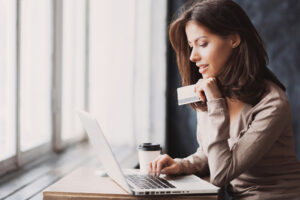