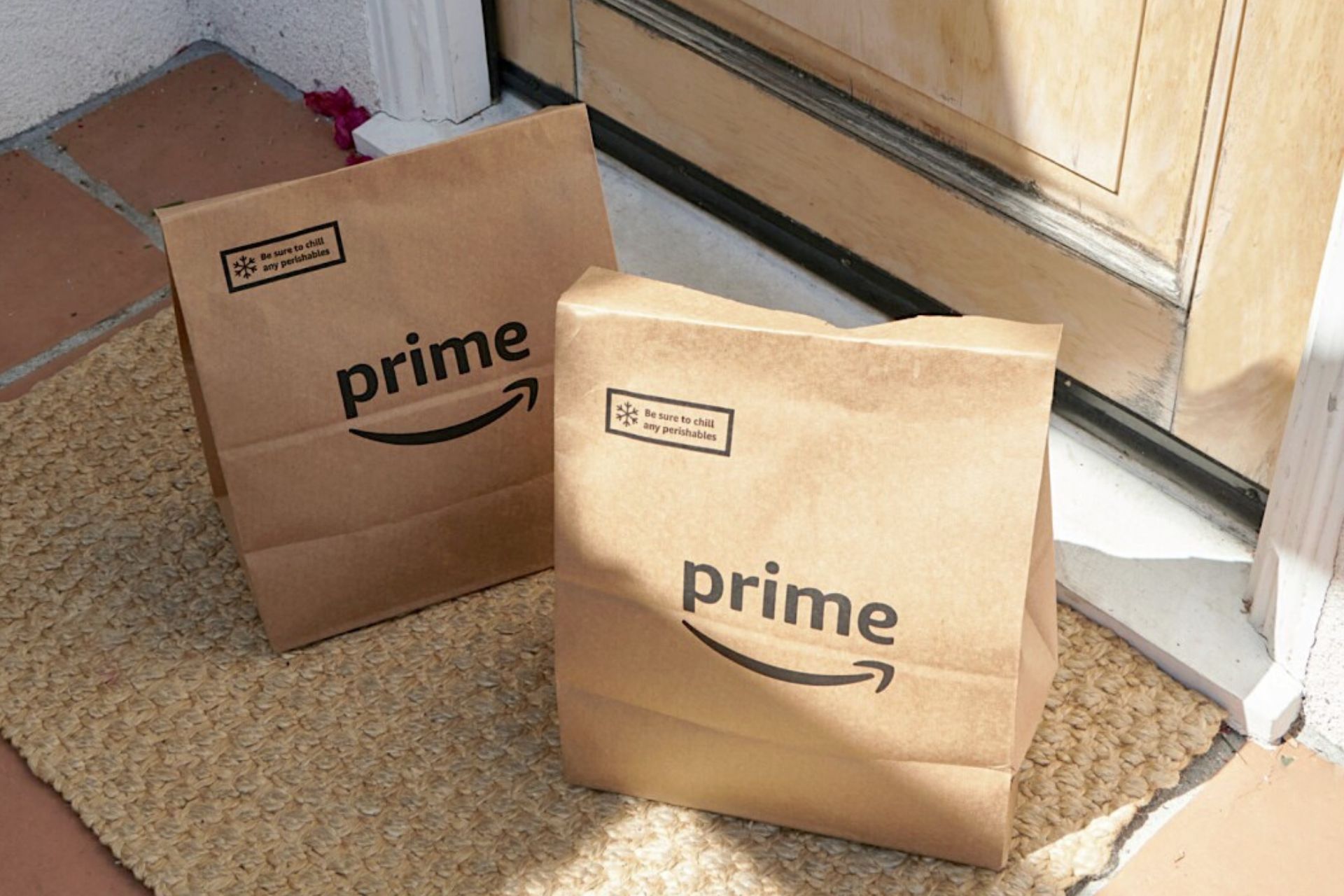 Amazon posted a third-quarter sales gain while indicating the need for cost-cutting in the North American retail business as earnings slip.

North American sales advanced 20% year over year to $78.8 billion, while operating loss was $400 million, compared with operating income of $900 million in third quarter 2021.

In a conference call where he cited macroeconomic issues looming over the business, Brian Olsavsky, Amazon CFO, said a priority in the North American business has been driving operating cost improvements. Amazon generated more than $1 billion in operations cost improvements in the third quarter by leveraging fixed cost base and pressing productivity improvements in fulfillment and transportation networks. The result was productivity improvement quarter over quarter but not as much as Amazon’s planned. Although the company is encouraged by the progress made during the quarter, Olsavsky said, he acknowledged Amazon sees a need to continue improving productivity and drive cost efficiencies throughout North American networks.

Olsavsky said third-party sellers represented 58% of total paid units sold in the quarter, the highest percentage ever and up from 56% in the 2021 third quarter. He also pointed out Amazon ran its eighth Prime Day promotion in the quarter. The July event contributed about 400 basis points to Amazon’s year-over-year sales growth rate. Prime members bought more than 300 million items worldwide, he added, making it the biggest Prime Day net sales event in Amazon’s history.

In introducing highlights of the quarter, Amazon included its first-ever Prime Early Access Sale, the two-day shopping event on October 11-12. Exclusive to Amazon Prime members and conducted in 15 countries, the event offered deals across key categories including apparel, home, toys and Amazon devices. In addition to its own direct business, Amazon’s third-party marketplace moved 100 million items during the Prime Early Access sale.

Amazon also noted, in the quarter, it had taken legal action against fake review brokers, filing its first criminal complaint in Italy and its first lawsuit in Spain as well as initiating 10 other new suits in the U.S. Amazon also introduced Venmo as a new payment option in the U.S.

In announcing the third quarter results, Andy Jassy, Amazon CEO, said, “In the past four months, employees across our consumer businesses have worked relentlessly to put together compelling Prime Member Deal Events with our eighth annual Prime Day and the brand new Prime Early Access Sale in early October. The customer response to both events was quite positive, and it’s clear that particularly during these uncertain economic times, customers appreciate Amazon’s continued focus on value and convenience. We’re also encouraged by the steady progress we’re making on lowering costs in our stores’ fulfillment network and have a set of initiatives that we’re methodically working through that we believe will yield a stronger cost structure for the business moving forward. There is obviously a lot happening in the macroeconomic environment, and we’ll balance our investments to be more streamlined without compromising our key long-term, strategic bets. What won’t change is our maniacal focus on the customer experience, and we feel confident that we’re ready to deliver a great experience for customers this holiday shopping season.”

Amazon’s fourth-quarter guidance is for net sales to grow between 2% and 8% year over year with operating income to fall between $0 and $4 billion versus $3.5 billion in the year-earlier period. 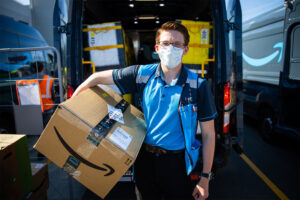