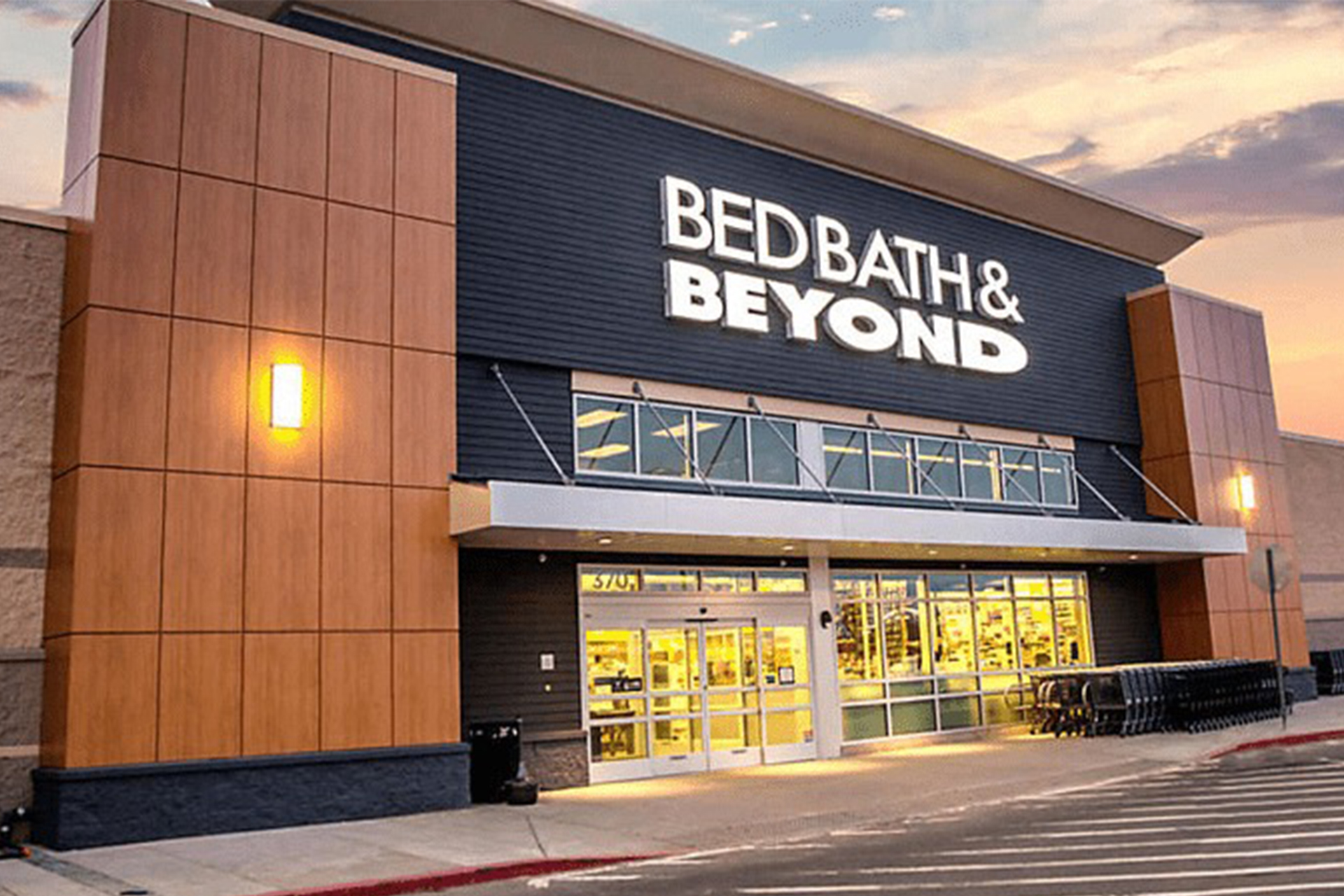 Bed Bath & Beyond announced it filed a prospectus supplement with the United States Securities and Exchange Commission registering additional shares of its common stock available for sale under an existing market offering program, with a maximum aggregate offering amount of up to $150 million.

The at-the-market program initially launched on August 31. The company previously sold an aggregate of 12 million shares for aggregate gross proceeds of approximately $75 million.

As it works to get back on track, Bed Bath & Beyond stated that it intends to use the potential net proceeds from the latest at-the-market sale to fund general corporate purposes including to drive immediate strategic priorities such as rebalancing the company’s assortment and inventory and addressing debt.

According to credit analysts Pulse Ratings, an additional $150 million would help Bed Bath & Beyond meet its short-term liquidity needs, including catching up on payments to suppliers, if a market for the additional shares develops. The firm added Bed Bath & Beyond should have enough liquidity to fund operations through the end of its fiscal year in February, adding the company needs to reverse its cash burn or liquidity problems could crop up again within the next year.

Bed Bath & Beyond To Give Strategic Update on Aug. 31 Call