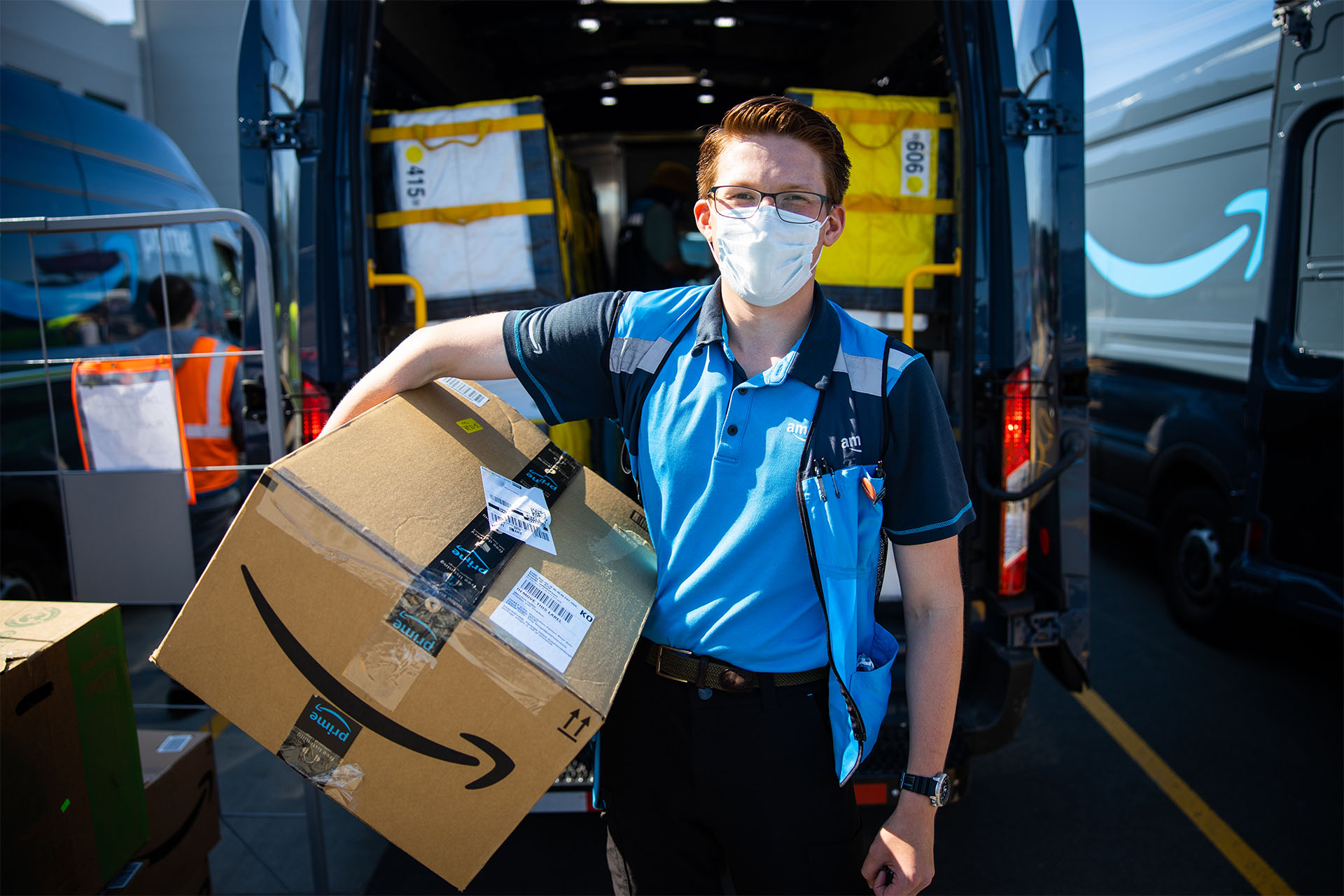 Amazon posted big profits in the fourth quarter but not from retail sales, which suffered from the COVID-19 pandemic, supply chain and labor woes that the company is addressing, but in part, by raising the fee it charges for Prime membership.

Operating income turned to a loss in both the North American and International division but was positive in the AWS cloud services division. The basic Prime rate is going up from $119 to $139.

As for the basic numbers, net income increased to $14.32 billion in the fourth quarter, or $27.75 per diluted share, from $7.22 billion, or $14.09 per diluted share, in the 2020 fourth quarter. However, income in the quarter got a pre-tax valuation gain of $11.8 billion from Amazon’s investment in Rivian Automotive, which completed an initial public offering in November.

In a conference call, Amazon CFO Brian Olsavsky discussed the cost issue. He said that the company suffered more than $4 billion in costs from inflationary pressures, ost productivity and operational disruption in the fourth quarter. The inflation was primarily due to wage increases and incentives as well as higher pricing from third-party carriers supporting Amazon’s fulfillment network. Lost productivity and network disruptions driven by labor capacity constraints were negative factors as well. He said Amazon expects such cost challenges to persist in the second quarter although adjusted for lower seasonal volumes versus the fourth quarter of last year. Amazon results also include approximately $1 billion year-over-year negative impacts from lower fixed cost leverage in the fulfillment network, he added.

A Zacks Investment Research analysis pointed out that Wall Street had sent Amazon’s stocks up on the company’s major fourth-quarter earnings per share beat of $27.74 versus the firm’s $3.98 per share estimate but added that revenues came in slightly lower than expected with notably lower revenue guidance for the current first quarter. And, of course, Amazon’s overall earnings were 80% derived from the Rivian investment, with AWS providing the rest.

In announcing the Amazon results, Andy Jassy, the company’s CEO, said, “As expected over the holidays, we saw higher costs driven by labor supply shortages and inflationary pressures, and these issues persisted into the first quarter due to Omicron. Despite these short-term challenges, we continue to feel optimistic and excited about the business as we emerge from the pandemic.”

Among Amazon’s retail highlights for the fourth quarter, according to the company, was its biggest Black Friday to Cyber Monday holiday shopping weekend sales period in the company’s history, with apparel, beauty, home and toys among the top-selling categories. 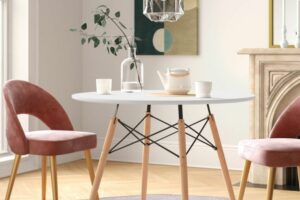 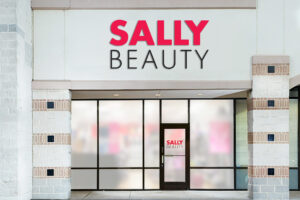 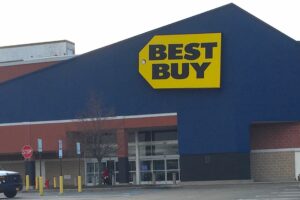 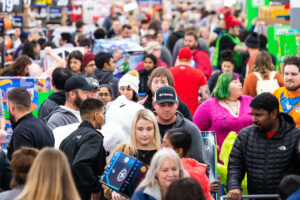 Deloitte: Retailers Must Rethink Operations From Forecasting Through Fulfillment