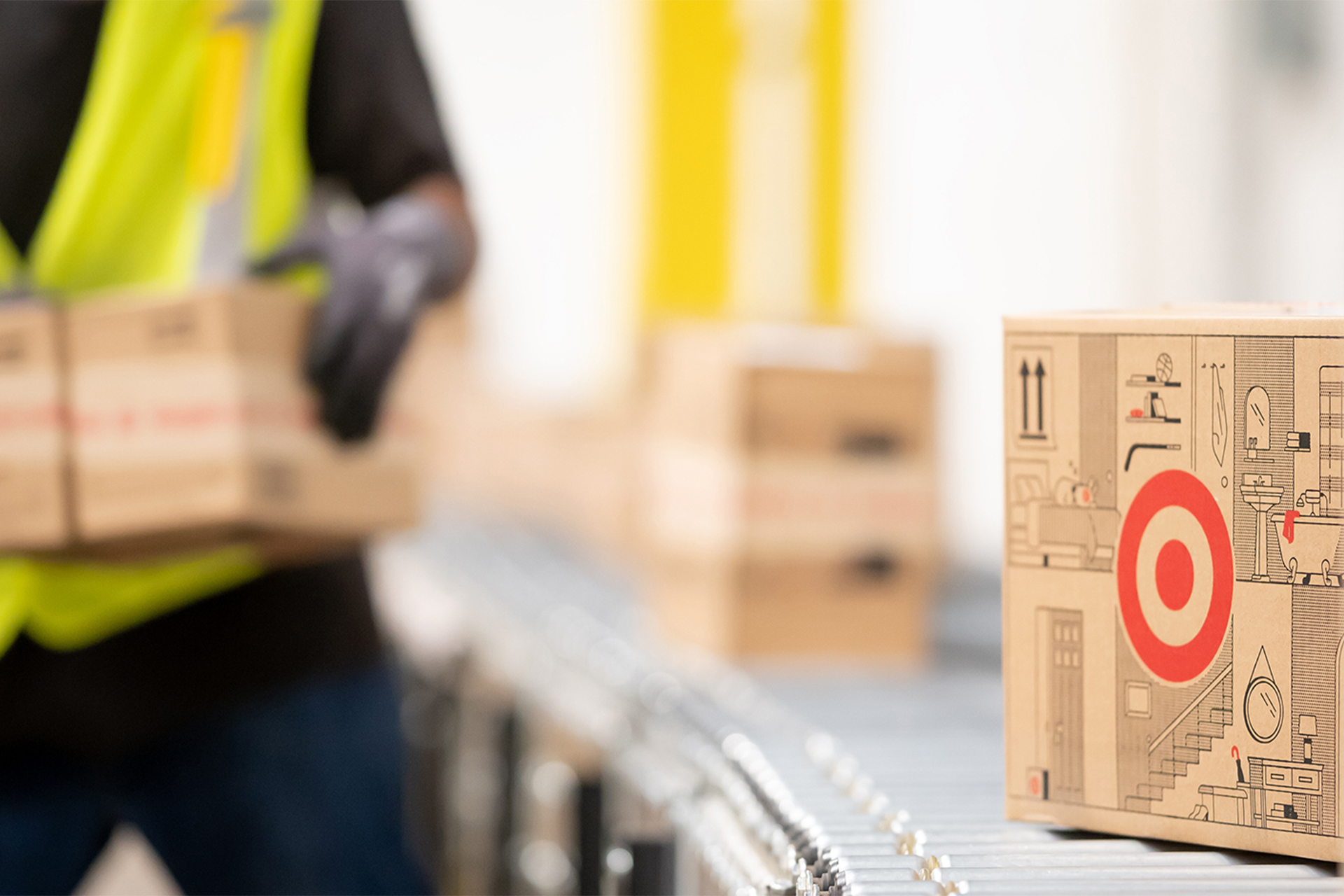 As it builds logistics capacities, Target is adding three new sortation centers in the next year, two in greater Chicago and one in the Denver metropolitan area, to speed delivery, boost efficiency and reduce shipping costs, the company announced.

Along with its six existing sortation centers across the United States, Target stated, that the new facilities will help the company provide a better experience for more customers.

Target sortation centers accept orders packed in local stores and sort them quickly and efficiently for local deliveries. They are the next phase of the company’s stores-as-hubs strategy, the company noted, which focuses on lowering costs and creating operational efficiencies as well as getting packages into consumers’ hands faster. Target noted that delivery initiatives are increasingly important as its digital sales have grown by nearly $13 billion from 2019 to 2021. Stores fulfilled more than 95% of total Target sales in 2021, it added.

Target’s Minneapolis sortation center, its first test-and-learn facility, now handles nearly two-thirds of Target’s digital orders in the area, the company maintained. It started out delivering several hundred packages per day and now can deliver tens of thousands on the facility’s busiest days with the help of more than 2,000 Shipt drivers, who deliver packages in their personal vehicles. Packages from 43 Twin Cities stores get picked up twice daily and sorted at the center for pickup by Shipt drivers and other Target carrier partners.

Recently, Target began working with Shipt to pilot the use of large-capacity delivery vehicles in Minneapolis. The vehicles can hold up to eight times more packages per route, providing for growing order sizes and even faster delivery, Target asserted, adding that it would continue to test and improve, with plans to continue scaling in the years to come. 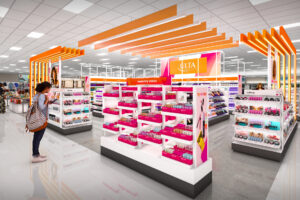