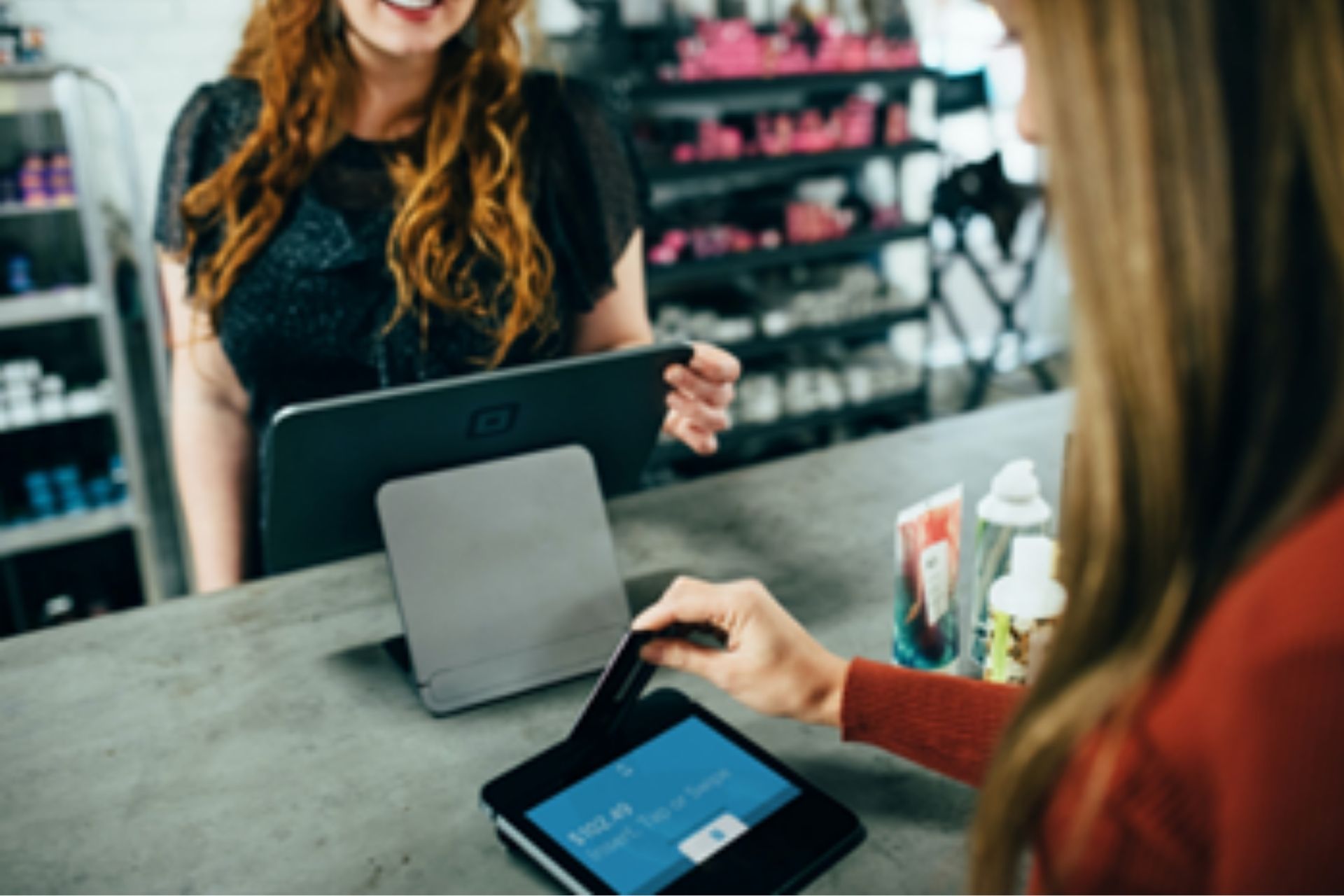 In the 2021 November/December, holiday season retail sales grew 14.1% from those in 2020 to $886.7 billion, the National Retail Federation announced, beating its own forecast and setting a new record despite challenges from inflation, supply chain disruptions and the ongoing COVID pandemic-19.

The figure includes online and other non-store sales, which gained11.3% at $218.9 billion, within the forecast range. The numbers, based on United States Census Bureau research, exclude automobile dealers, gasoline stations and restaurants.

According to NRF, sales in the season came in as:

Both the amount spent and the growth rate registered as new highs, NRF asserted, topping the previous records of $777.3 billion spent and 8.2% growth in the 2020 season. NRF forecast in October that 2021 holiday sales would gain between 8.5% and 10.5% as compared to the 2020 period, reaching between $843.4 billion and $859 billion. It then stated that December sales growth could be as high as 11.5% year over year. The 2021 advance compares with an average 4.4% holiday sales growth over the previous five years.

“We closed out the year with outstanding annual retail sales and a record holiday season, which is a clear testament to the power of the consumer and the ingenuity of retailers and their workers,” NRF president and CEO Matthew Shay said in introducing the seasonal sales figures. “Despite supply chain problems, rising inflation, labor shortages and the omicron variant, retailers delivered a positive holiday experience to pandemic-fatigued consumers and their families. Consumers were backed by strong wages and record savings and began their shopping earlier this year than ever before. This is, in part, why we saw a decline in sales from November to December. NRF expects further growth for 2022, and we will continue to focus on industry challenges presented by COVID-19, the supply chain, labor force issues and persistent inflation. The numbers are clear: 2021 was an undeniably outstanding year for retail sales.”

NRF chief economist Jack Kleinhenz noted, “Retail sales displayed solid momentum throughout the holiday season. Worries about inflation and COVID-19 put pressure on consumer attitudes but did not dampen spending, and sales were remarkably strong. Even though many consumers began shopping in October, this was the strongest November and December we’ve ever seen. Despite supply chain challenges, retailers kept their shelves stocked and consumers were able to fill their carts both in-store and online. Holiday spending during 2021 reflected continued consumer demand that is driving the economy and should continue in 2022. Nonetheless, we should be prepared for challenges in the coming months due to the substantial uncertainty brought by the pandemic.”

NRF: Consumers Ready for Holiday Spending But Worry About Availability 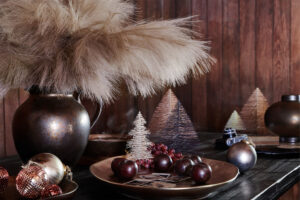