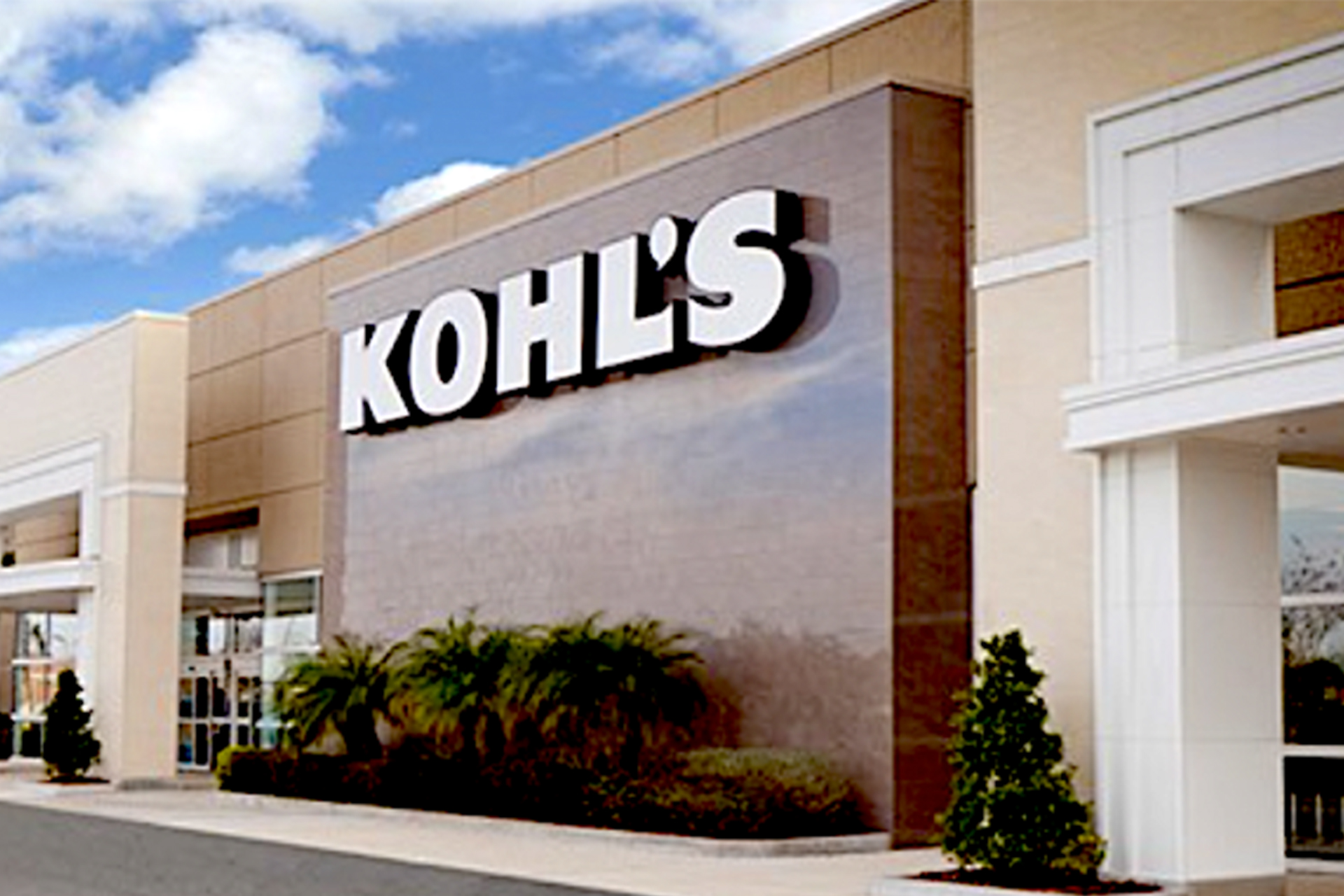 Kohl’s Corp., after a period of turmoil and evaluation, has passed on a potential sale of the company. Kohl’s reported it will continue with its established strategic direction, although it is predicting lower-than-originally-expected second-quarter results.

The company announced that following an exclusive negotiation period with Franchise Group, the Kohl’s board of directors unanimously determined to conclude its strategic review process, deciding that the offer on the table, reflecting the current financing and retail environment, was not fully executable or complete.

Kohl’s stated that the board evaluated the company’s standalone strategic plan against potential alternatives and designated its finance committee to lead the review of previous expressions of interest. The board engaged Goldman Sachs to explore strategic alternatives, which led it to engage with more than 25 parties. After receiving unfinanced proposals to acquire the company with denominated value from five parties, the finance committee, management and Goldman Sachs set discussions with four of the parties, Kohl’s reported. The company ultimately engaged exclusively with FRG, whose initial $60-per-share proposal significantly exceeded other then available bids. However, reflecting the current financing and retail environment, FRG submitted a revised proposal at $53 per share without definitive financing arrangements, and the parties then faced significant obstacles in reaching a fully executable agreement.

At that point, Kohl’s maintained, the board unanimously determined that it was no longer prudent to continue the evaluation process, and the best way of benefiting shareholders was by executing the Kohl’s strategic plan on a standalone basis. Kohl’s added the board  remains open to any opportunities to maximize shareholder value.

Kohl’s asserted its board and management team remain committed to creating value for shareholders and to exploring further opportunities in the near and long term. The board reaffirmed its commitment to executing a $500 million accelerated share repurchase program, to commence immediately following announcement of the company’s second quarter earnings results. The $500 million is part of the Kohl’s previously announced $3 billion share-repurchase authorization, Kohl’s pointed out. The board is also reviewing other opportunities to unlock shareholder value, including monetizing parts of the company’s real estate portfolio.

All this comes as the company provided an update on second-quarter business trends related to macroeconomic issues. As inflationary pressures on the consumer continue, Kohl’s has experienced a softening in consumer spending, and it now expects sales to be down by high single digits for the second quarter compared to its prior expectations of down low-single digits versus the prior-year period.

“Throughout this process, the board has been committed to a deep and comprehensive review of strategic alternatives with the goal of selecting the path that maximizes value for shareholders,” said Peter Boneparth, board chair. “After engaging with more than 25 parties in an exhaustive process, FRG emerged as the top bidder, and we entered into exclusive negotiations and facilitated further due diligence. Despite a concerted effort on both sides, the current financing and retail environment created significant obstacles to reaching an acceptable and fully executable agreement. Given the environment and market volatility, the board determined that it simply was not prudent to continue pursuing a deal. As always, the board remains open to all opportunities to maximize value for shareholders, and we look forward to actively engaging with our shareholders as we move forward to ensure we are considering their perspectives in our plans.”

Boneparth insisted Kohl’s remains a financially strong business “that generates substantial free cash flow and has a clear plan to enhance its competitive position and improve performance over the long term. Highlighting the board’s confidence in the company’s strategic plan, the board reaffirms its commitment to an accelerated share repurchase program following the company’s Q2 earnings results announcement.”