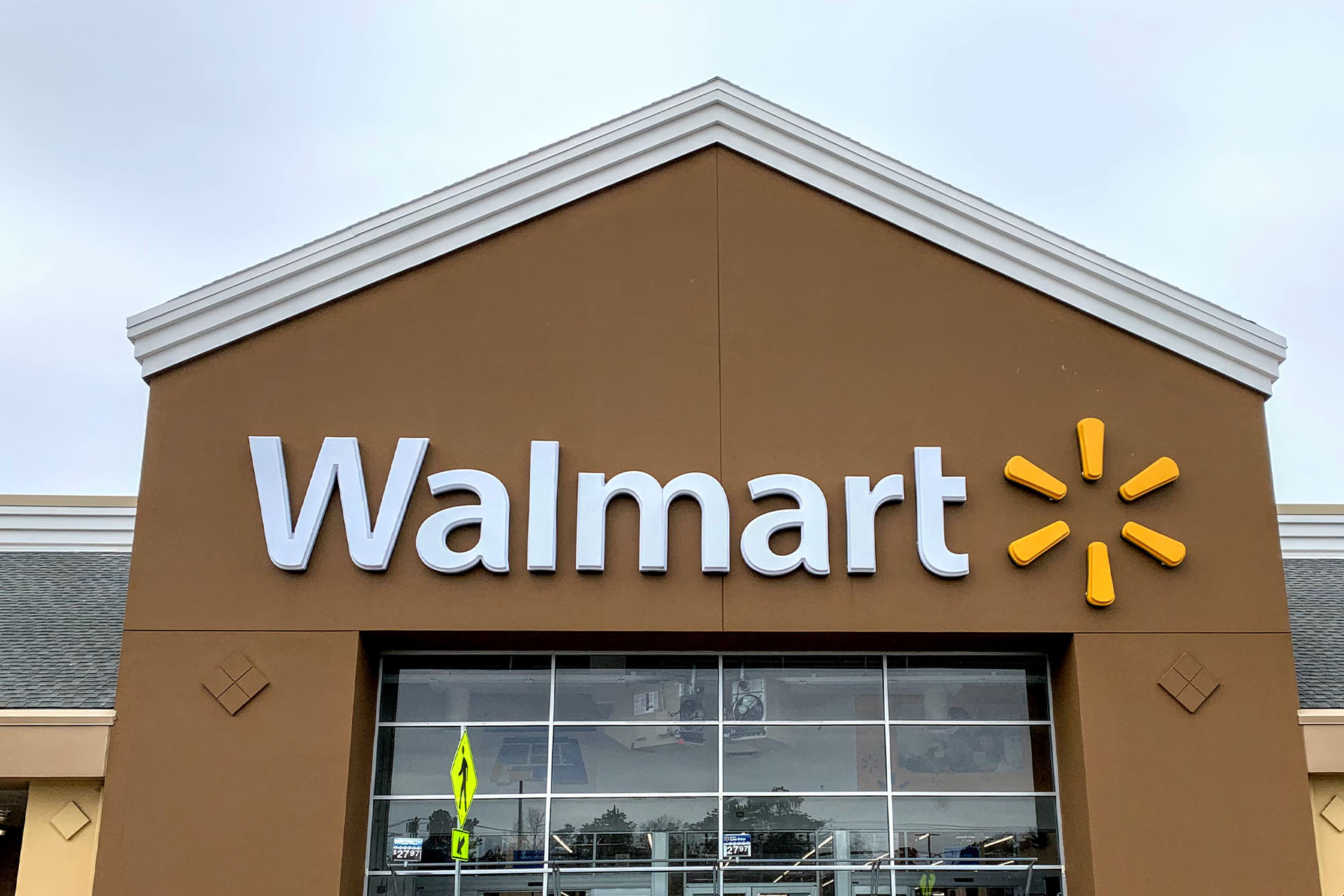 More than 1,100 businesses from across the country pitched products made, grown or assembled in the United States to Walmart and Sam’s Club merchants at the retailer’s ninth annual Open Call, and the initiative delivered results in a substantial proportion of cases.

Preliminary results indicate that some 330 of those pitches resulted in a deal for participants to sell their items through placement on Walmart or Sam’s Club shelves, online at Walmart.com or on Walmart’s Marketplace. Beyond that, participants still are discussing 280 products for possible future deals.

In addition to one-on-one pitch meetings with Walmart and Sam’s Club merchants, Open Call participants heard directly from Walmart executives and merchants. The retailer also offered small breakout sessions where suppliers could learn more about Walmart practices and resources available to them.

In 2013, Walmart declared it would spend $250 billion over 10 years on U.S. made, grown or assembled  products, a milestone that the company already has achieved, it noted. Last year, Walmart committed to invest an additional $350 billion on such products by 2031.

“Investing in U.S. manufacturing is not only the right thing to do for the country’s long-term economic health, it’s the right thing to do for customers today who are dealing with historic inflation,” said Doug McMillon, president and CEO of Walmart. “We’re excited that more and more great products at strong price points are being produced in the U.S. Our $350 billion investment in items made, grown or assembled in the U.S. helps deliver our customers the goods they need, when they need them, at affordable prices, while supporting the creation of more than 750,000 jobs.”

Made in the USA McMillon New Product Open Call Walmart 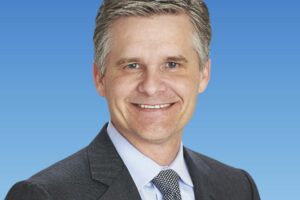 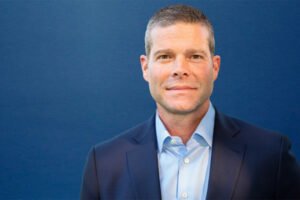