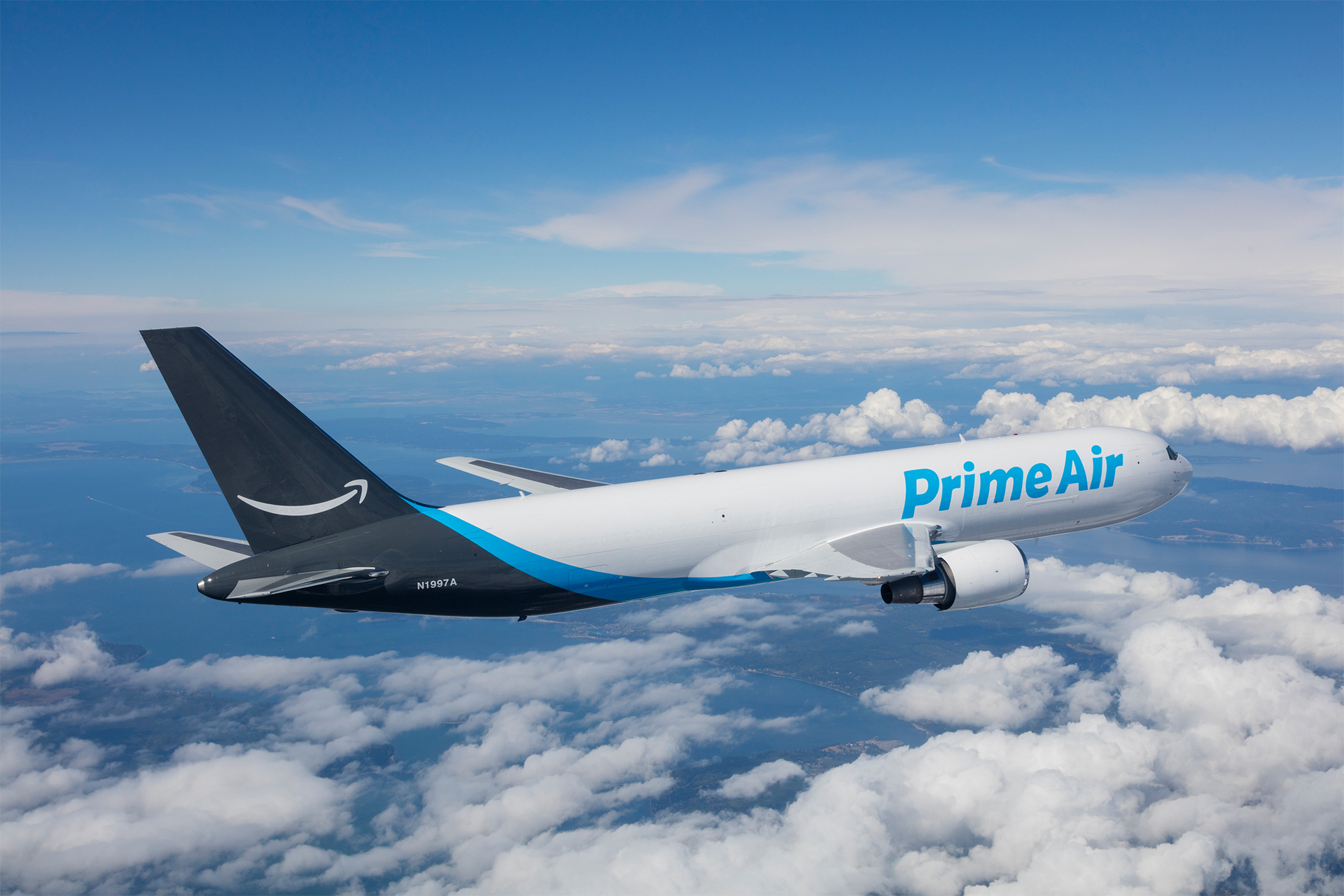 As it continues to confront back actors on its platform, Amazon released its second Brand Protection Report covering how the company is acting on commitments regarding the authenticity of goods sold.

In 2021, Amazon noted, the company invested more than $900 million and had more than 12,000 people, including machine learning scientists, software developers and expert investigators, dedicated to protecting customers, brands, selling partners and their stores from counterfeit, fraud and other forms of abuse.

The second Amazon Brand Protection Report details how the company is progressing in three key areas: proactive efforts to protect Amazon’s store, tools enabling rights owners to partner with it to better secure their brands and holding bad actors accountable.

The report highlights as identified by Amazon include:

“Our team continues to innovate to stay ahead of bad actors while working in partnership with rights owners, law enforcement, and other experts to ensure customers can continue to shop with confidence,” said Dharmesh Mehta, Amazon’s vp of selling partner services in announcing the report publication. “While we are proud of the progress we have made, we will not stop until we drive counterfeits to zero in our store.” 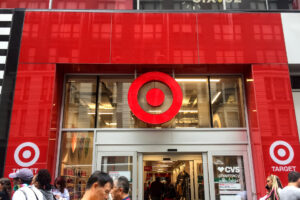 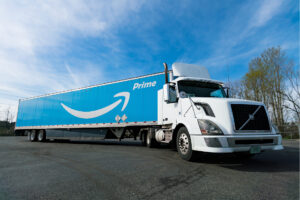 Big Retail Beyond 2021: Amazon Responds to a Transformed Competitive Market 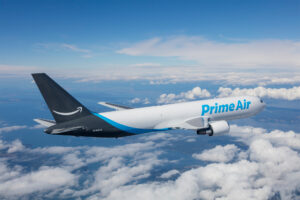