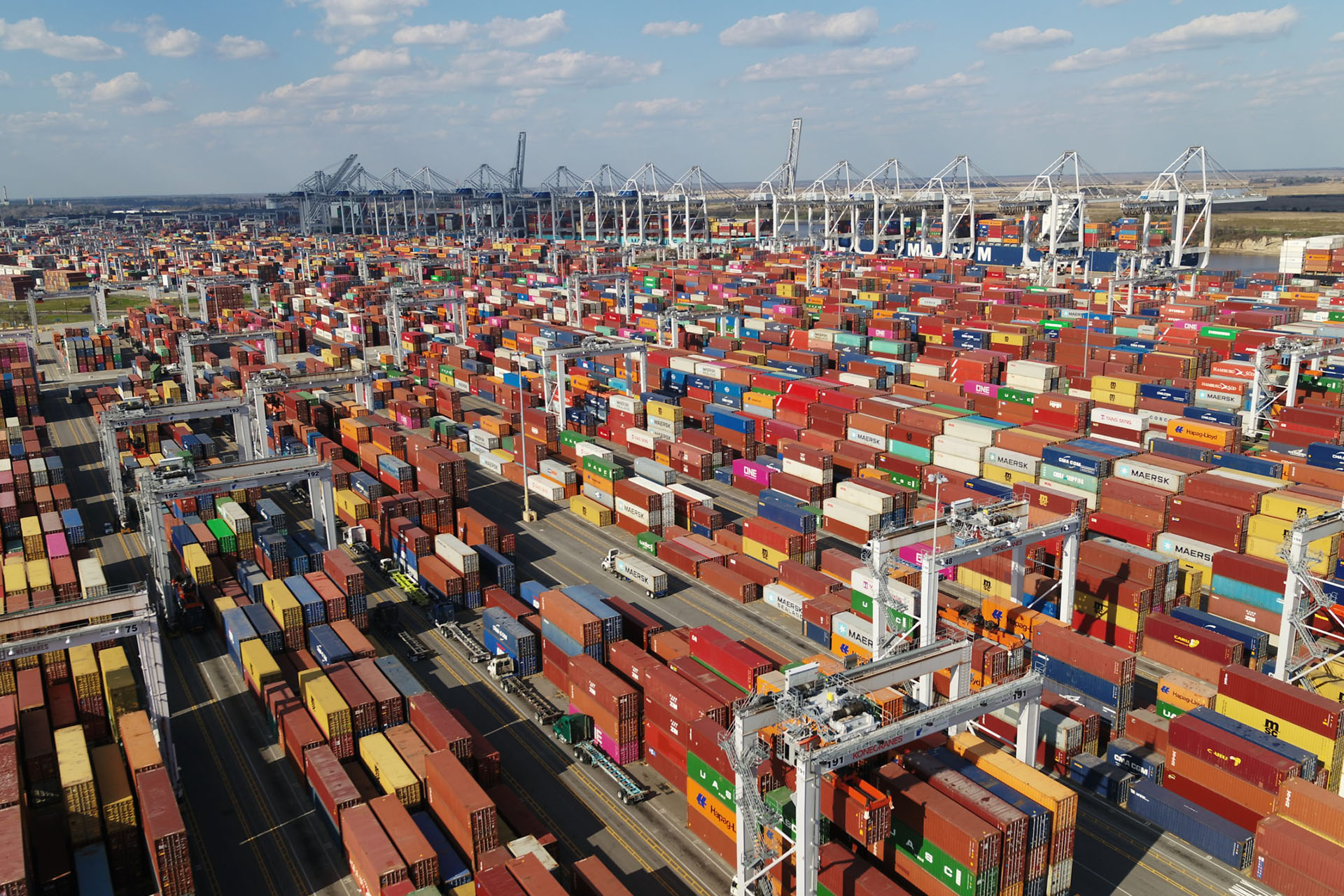 Leaders from several major retailers met with President Joseph Biden as part of a roundtable where they discussed steps taken to overcome supply chain bottlenecks and to meet consumer demand during the holiday season.

According to a White House statement, business leaders noted the strength of their supply chains, especially for seasonal items, and highlighted ways they had planned ahead, diversified their supplier base, sourced new products and partnered with suppliers in getting ready to meet holiday demand. The result of this planning, the White House stated, is evident in their high inventory levels and high on-time delivery rates.

As part of the statement, Lynch of CVS noted, “We’re seeing progress with port congestion and staffing levels as a result of the administration’s recent actions, and the outlook for maintaining stocked shelves improves each day.”

McMullen indicated, “We remain focused on providing a full, fresh and friendly experience for our customers by attracting and retaining workers with Kroger’s opportunity culture, providing affordable Our Brands products, partnering with suppliers to plan for increased demand and to increase our safety stock on more than 70 of our most critical categories, leveraging our data insights to identify complementary/substitute items to fill customers’ needs where suppliers can’t meet demands, and diversifying ports of entry we schedule through.”

In its own statement made on November 18, the Port of Los Angeles reported that it had processed 902,644 Twenty-Foot Equivalent Units in October, a decrease of 8% versus the month last year, which was the busiest October on record. Year to date, overall cargo volume has increased 22% versus 2020, the port pointed out. Since October 24, a 31% drop from 94,981 to 65,080 in the number of import containers on Port of Los Angeles marine terminals has occurred, and import containers dwelling nine days or more has declined 35%, from 37,410 to 24,361.

In its statement, Port of Los Angeles executive director Gene Seroka said, “In recent weeks, clearing our docks of imports and empties has been a top priority. As a result, we’ve seen a marked improvement of fluidity on our marine terminals, which allows  more vessels to be processed.”

The ports of Los Angeles and Long Beach, citing improved throughput at the ports, have twice delayed a container dwell fee on carriers that was approved in October. A coalition of industry groups, including the International Housewares Association, concerned about such dwell fees being passed to cargo owners, has asked the Federal Maritime Commission to review the validity of such a dwell fee. 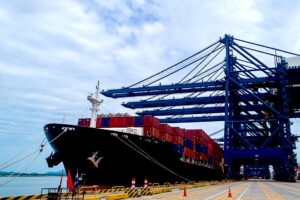 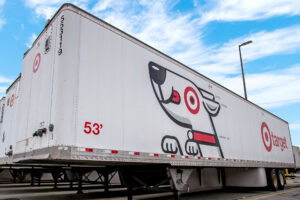