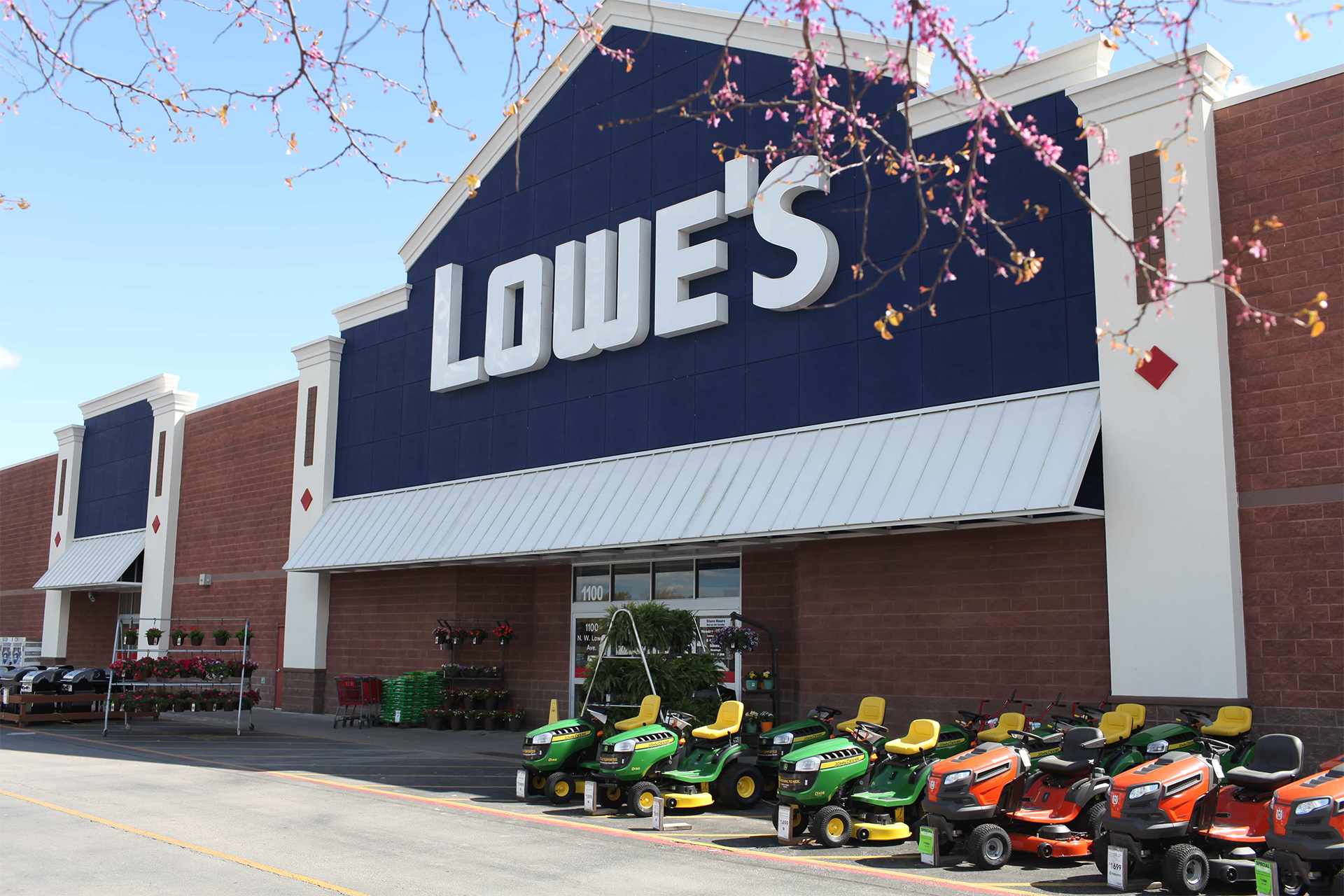 As part of the company’s commitment to being a responsible corporate citizen, Lowe’s published its 2021 Corporate Responsibility Report today and announced that, in 2021, it had achieved a 2025 goal of reducing Scope One and Two greenhouse gas emissions by 40% four years early, with a reduction of 42% over the past five years.

Lowe’s also noted that the company had invested $10 million in its Hometowns initiative to help communities rebuild from natural disasters, repair critical housing, restore community centers, revive green spaces and take on other critical tasks. In a separate announcement, Lowe’s indicated that, based on the success of its 2021 100 Hometowns campaign, 2022 would become the first of a five-year, $100 million commitment to the communities Lowe’s serves.

Lowe’s pointed out other report highlights including the company:

By the end of 2022, as part of its sustainability efforts, Lowe’s will establish science-based net-zero near- and long-term GHG emissions reduction goals for its full value chain.

“As our 100th year in business, 2021 was a milestone year for Lowe’s. We hit our 2025 greenhouse gas reduction goal four years early and accelerated our efforts to reduce those emissions while positively impacting our associates and communities through the Lowe’s Employee Relief Fund and initiatives like 100 Hometowns. We’re looking forward to the next 100 years of making a difference in the communities where we live and work,” said Chris Cassell, Lowe’s vp of corporate sustainability, in announcing the report’s publication. 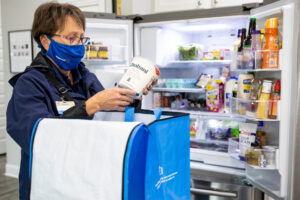