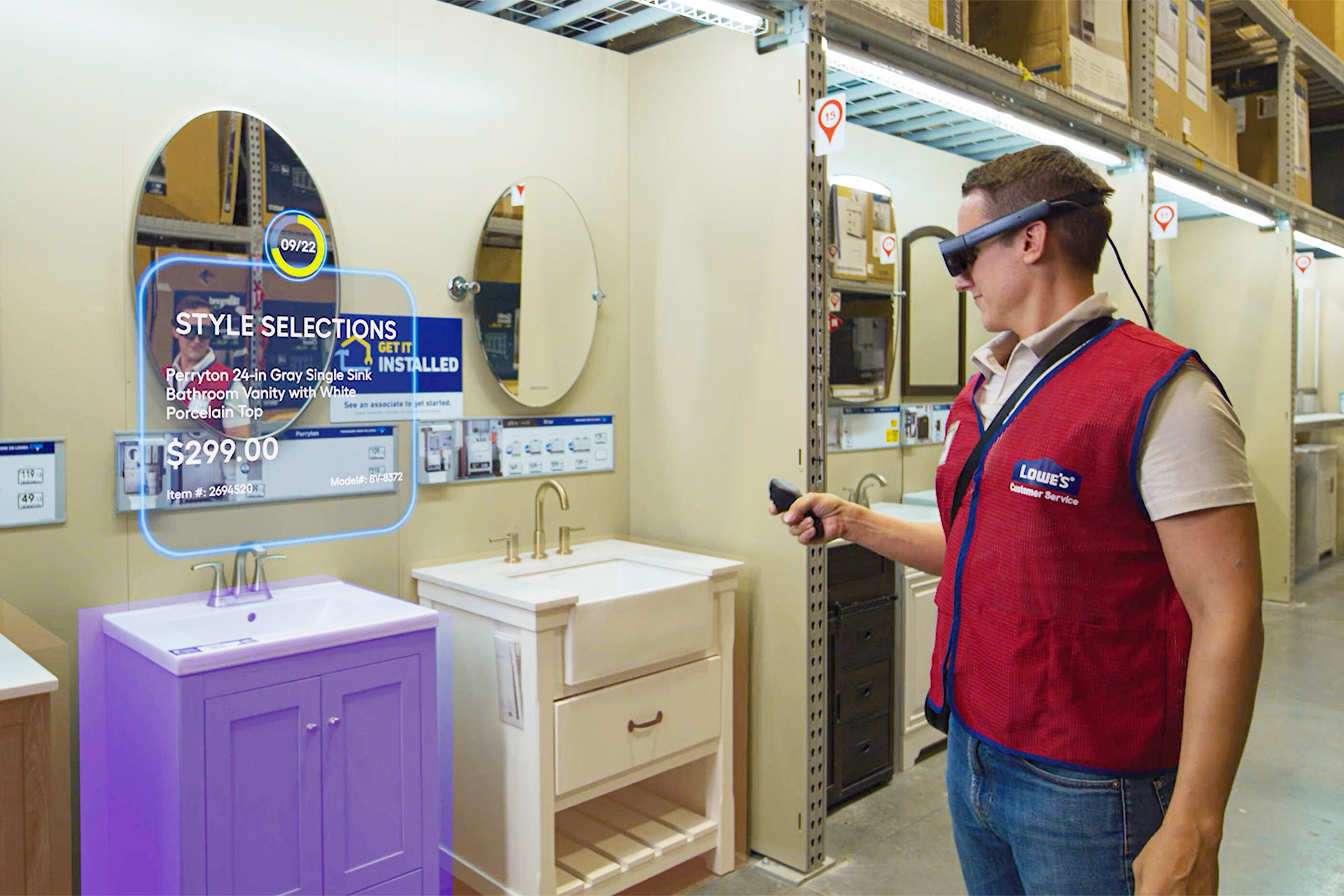 Lowe’s worked with NVIDIA Omniverse Enterprise to establish the digital twin store, the company stated. The NVIDIA Omniverse is a digital platform based on Universal Scene Description that allows individuals and teams to build custom 3D pipelines and simulate large-scale virtual worlds quickly, according to the technology company. Among other things, Lowe’s developed the digital twin initiative to showcase a future in which store employees can visualize and interact with nearly all available digital data. Access to the data gives employees the power to improve operations and localize plans to better serve customer needs.

In the coming weeks, Lowe’s will open up part of its virtual 3D product catalog – used to populate its digital twin – to Omniverse users, giving them the chance to create new applications for retail and beyond.

Built by the Lowe’s Innovation Labs team, a digital twin is currently live for use in two stores. The digital twin is a complete virtual replica of a physical store created in NVIDIA’s Omniverse environment. The digital twins, in practice, fuse spatial data along with other Lowe’s data, including product location and historical order information, into a visual package that can be accessed on a range of devices, Lowe’s noted. From desktop computers to Magic Leap 2 AR headsets, the available interactivity opens up numerous possibilities as to how Lowe’s employees do their jobs.

A few of the uses Lowe’s is exploring under its AI initiative include:

Employees also can also test changes to product placements within Omniverse to find optimal positioning for products and, so, making things easier for customers and associates. In the future, employees will be able to connect to both traditional and specially developed Omniverse streaming data application programming interfaces and intelligent internet of things sensors, bringing more data into the store digital twin that could apply to additional applications.

Lowe’s also plans to make a selection of photorealistic 3D product assets available to Omniverse developers in the coming weeks, the same assets that are used to populate digital twins. Lowe’s wants to help builders, in this case not of physical but virtual and augmented realities, create new constructions using 3D representations of the items it sells. Developers will get access to the Lowe’s Open Builder library in an upcoming Omniverse update.

“We’re thrilled to pioneer retail digital twins and elevate experiences for both our associates and customers,” said Seemantini Godbole, Lowe’s executive vp, chief digital and information officer in announcing the digital twin initiative. “Through emerging technology, we are always imagining and testing ways to improve store operations and remove friction for our customers.” 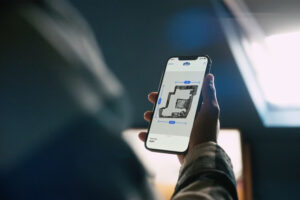 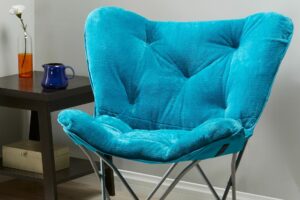