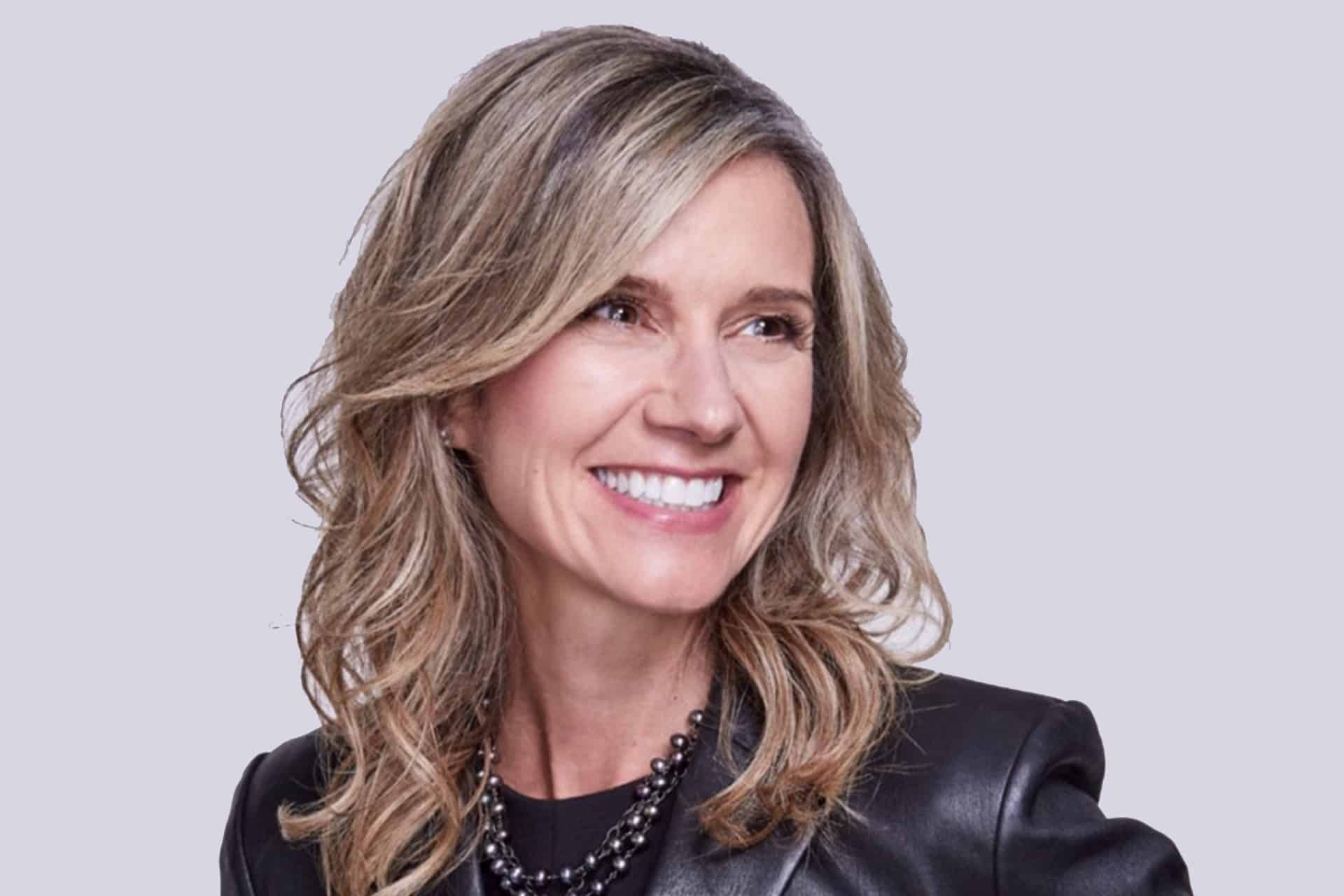 Michelle Gass, Kohl’s Corp. CEO, is stepping down from her post and board of director membership to take a newly created executive position at Levi Strauss & Co. that figures into that organization’s succession plan.

Kohl’s board of directors announced that it had appointed member, Tom Kingsbury, to serve as interim CEO until a permanent successor is named. The board formed a committee led by member, Michael Bender, and including Christine Day, Margaret Jenkins, chair Peter Boneparth and Kingsbury to oversee the search for a new CEO.

Kingsbury has wide-ranging retail experience as president and CEO of Burlington Stores, senior executive vp of Kohl’s and management positions at The May Department Stores Co., including president and CEO of its Filene’s division. In addition to his spot on Kohl’s board, the company noted, Kingsbury is a director at Tractor Supply Co., BJ’s Wholesale Club Holdings and Big Lots.

At Levi Strauss, Gass will take the new position of president, LS&Co., reporting to Chip Bergh, president and CEO. From January 2, the company indicated, Gass will take responsibility for the Levi’s brand and the company’s global digital and commercial operations. At the same time, the Levi’s board has activated a succession plan that calls for Gass to succeed Bergh as CEO within the next 18 months. Gass will also join the Levi Strauss board on January 2.

Gass has been a target of activist investors who have been trying over the past few months to prompt executive and board leadership changes at Kohl’s.