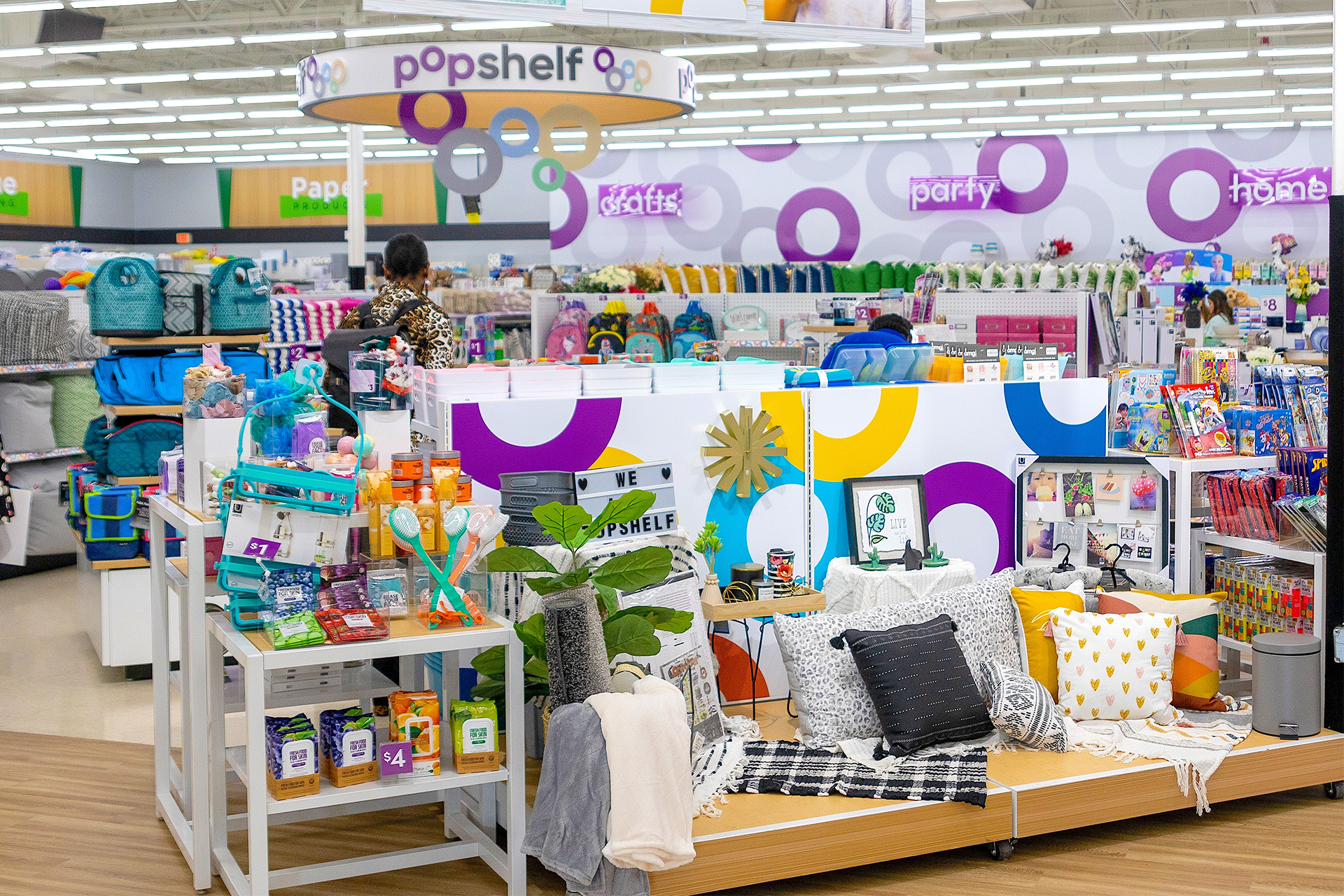 As part of a rapid expansion, Dollar General has celebrated the second birthday and the 100th store opening of its Popshelf store concept.

The latest and 100th Popshelf opened in Chattanooga, TN, on November 5 with festivities including complimentary DIY crafts, hot cocoa and birthday cake.

Open and airy, Dollar General developed the Popshelf format to be more attractive to middle-class consumers than its dollar stores can be for some more affluent-than-average shoppers.

“During the past two years, Popshelf continues to positively resonate with customers through our fun shopping experience, on-trend merchandise and relevant price points,” said Emily Taylor, Dollar General’s executive vp and chief merchandising officer. “We’re thrilled to celebrate the grand opening of our 100th store together with our second birthday and look forward to many more celebrations as we extend our Popshelf offerings to new communities in the coming years.” 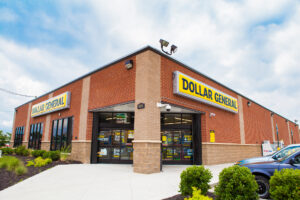