In the second quarter, Container Store beat a Wall Street estimate as sales and earnings rose versus the 2020 and 2019 periods.

As a result of the impact of the COVID-19 pandemic on its stores, Container Store stated that it does not believe that comparable-store sales is a meaningful metric to present for the 2021 period, the company pointed out.

Income from operations was $39.8 million versus $33.8 million in the period a year earlier.

In a conference call, Container Store president and CEO Satish Malhotra noted that the company’s financial performance derives from strong consumer demand and by continued progress against its strategic pillars including driving more profitable sales through reduction of the depth, breadth and duration of the promotional cadence.

In announcing the financial results, Malhotra said, “Our results reflect continued momentum as we delivered record-breaking fiscal second-quarter performance on both the top and bottom line. We were particularly pleased with the 22% sales increase in our Custom Closets business, and our other product categories increased 3% despite being up against a 10% sales increase in the second quarter last year. This performance in a dynamic operating environment is a testament to the execution of our incredible teams across the organization. As we look ahead, we continue to see great opportunity to double the size of our business over time, and the progress we are making against our strategic initiatives has us firmly on the path to achieving our goals. 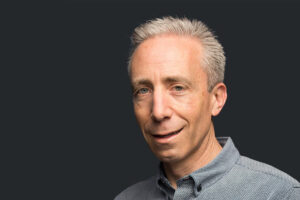