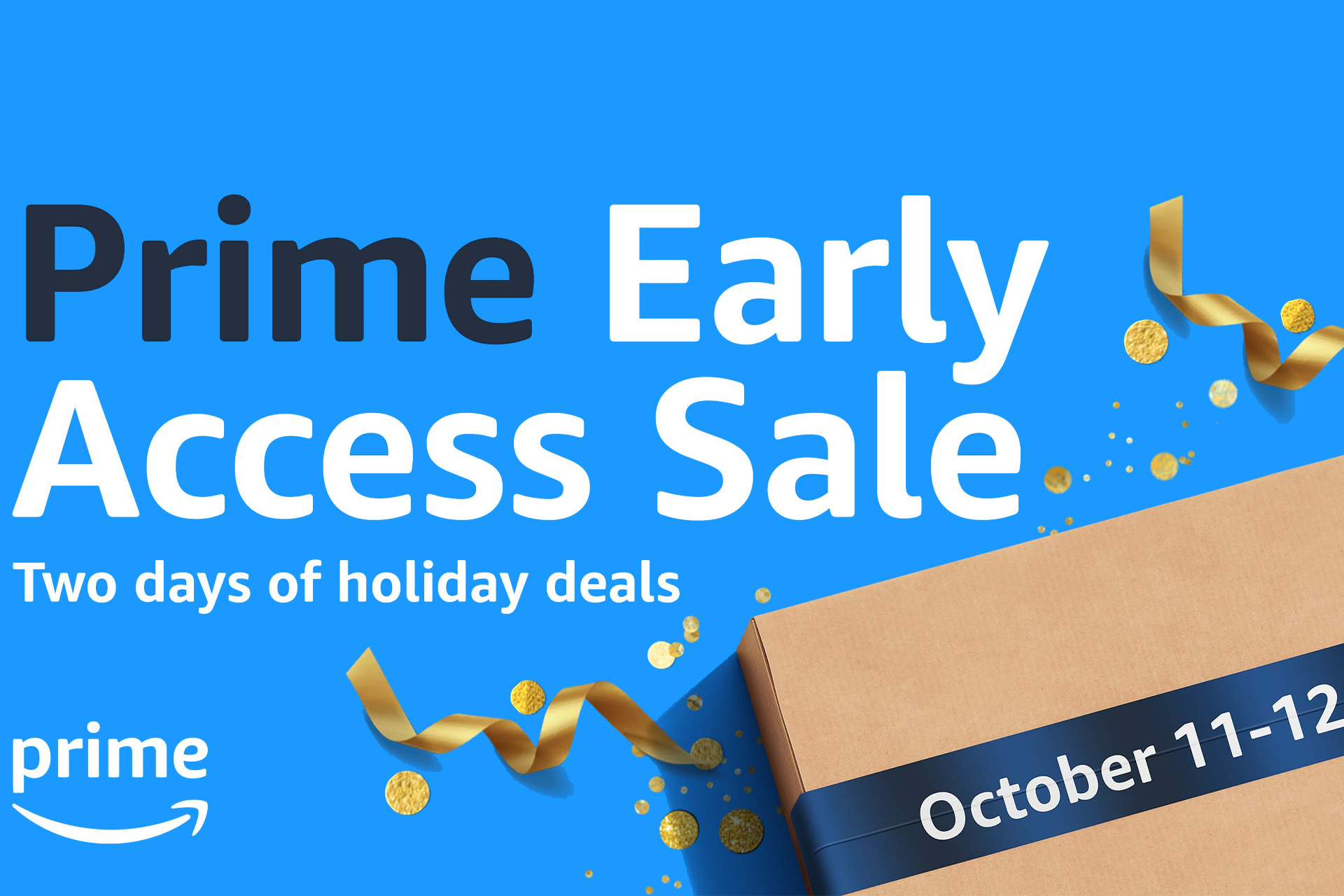 To do what it could to set the tone for the holiday season, Amazon held its Prime Early Access Sale from October 11 and 12, and the company asserted that Prime members around the world purchased toys, home, beauty and personal care, apparel and electronics enthusiastically, with Shark hair dryers, vacuum, and air purifiers among the best sellers.

The company also has lately advanced its Just Walk Out and Amazon One shop-and-leave operations with new locations featuring the technologies debuting.

To provide some holiday inspiration, Amazon has launched a selection of gift guides including those for home, toys, fashion, beauty, electronics, and Customers’ Most Loved Gifts. As the holiday season proceeds, Amazon stated that consumers will find savings via ongoing promotions, including for Black Friday and Cyber Monday, on popular brands across major categories including home.

Market research firm Numerator tracked the Prime Early Access event and reported that results from the first 30 hours had consumers especially focused on affordable gifts. Still, Prime Early Access shoppers had a number of priorities, with 31% reporting the purchased gifts and, so, 69% of buying were for other needs.

“Our Prime Early Access Sale was a great kickoff to the holidays, and the best part is that it’s only the beginning. Customers will find millions of must-have deals throughout the season that will help them continue to save money on gifts for loved ones,” said Doug Herrington, CEO of Amazon Worldwide Stores, in introducing the Early Access results. “We know our employees, vendors, and selling partners show incredible dedication to delivering a great experience during the holidays, and we are grateful for their continued commitment to serving customers during this special time of the year.”

Even as it gets holiday sales momentum going, Amazon continues pressing a separate initiative with Just Walk Out and Amazon One, by working with other businesses to put the shop and leave in front of consumers in various settings.

The company noted that Climate Pledge Arena in Seattle, home to the National Hockey League’s Kraken and the Women’s National Basketball Association’s Storm, has expanded the use of Just Walk Out/Amazon One technology at three concession areas inside the arena, giving consumers the option to pay for food and beverages using Amazon’s smartphone app or the palms of their hands. Consumers not enrolled can do so in less than a minute at any of the Amazon One enrollment kiosks located outside the concession areas, or at any of the Just Walk Out technology-enabled stores within the arena, the retailer pointed out.

In September, travel hub retailer, Hudson, announced that it had been awarded two store slots at Los Angeles International Airport Terminal 3, one of which is a new variation on the company’s stores using Just Walk out and Amazon One technology. Hudson Nonstop will open sometime over the next few months at the terminal, Hudson maintained. As such, busy travelers will be able to skip the checkout lines at Hudson Nonstop as they pick up travel essentials, food and beverage products, and local favorite items. Hudson already operates Nonstop stores at Love Field Airport in Dallas and Midway International Airport in Chicago.

As it rolls them out, Amazon is featuring Just Walk Out technologies in its own stores, but it is working with other retailers to familiarize consumers with how they work in environments where they might want to test the tech and register a credit card that’s tied to the Amazon app and, where they desire, the Amazon One palm-reading system, so they can shop and simply leave the store, their purchases being recorded and billed without the checkout. 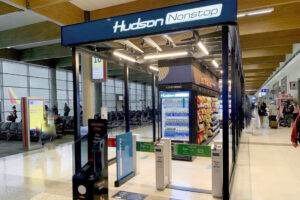 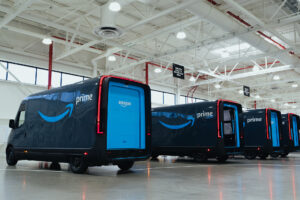 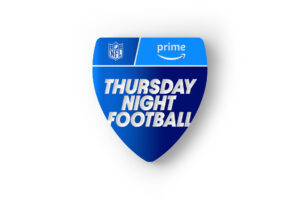 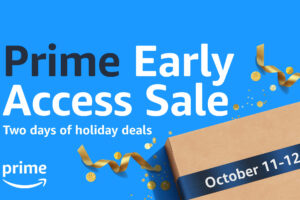