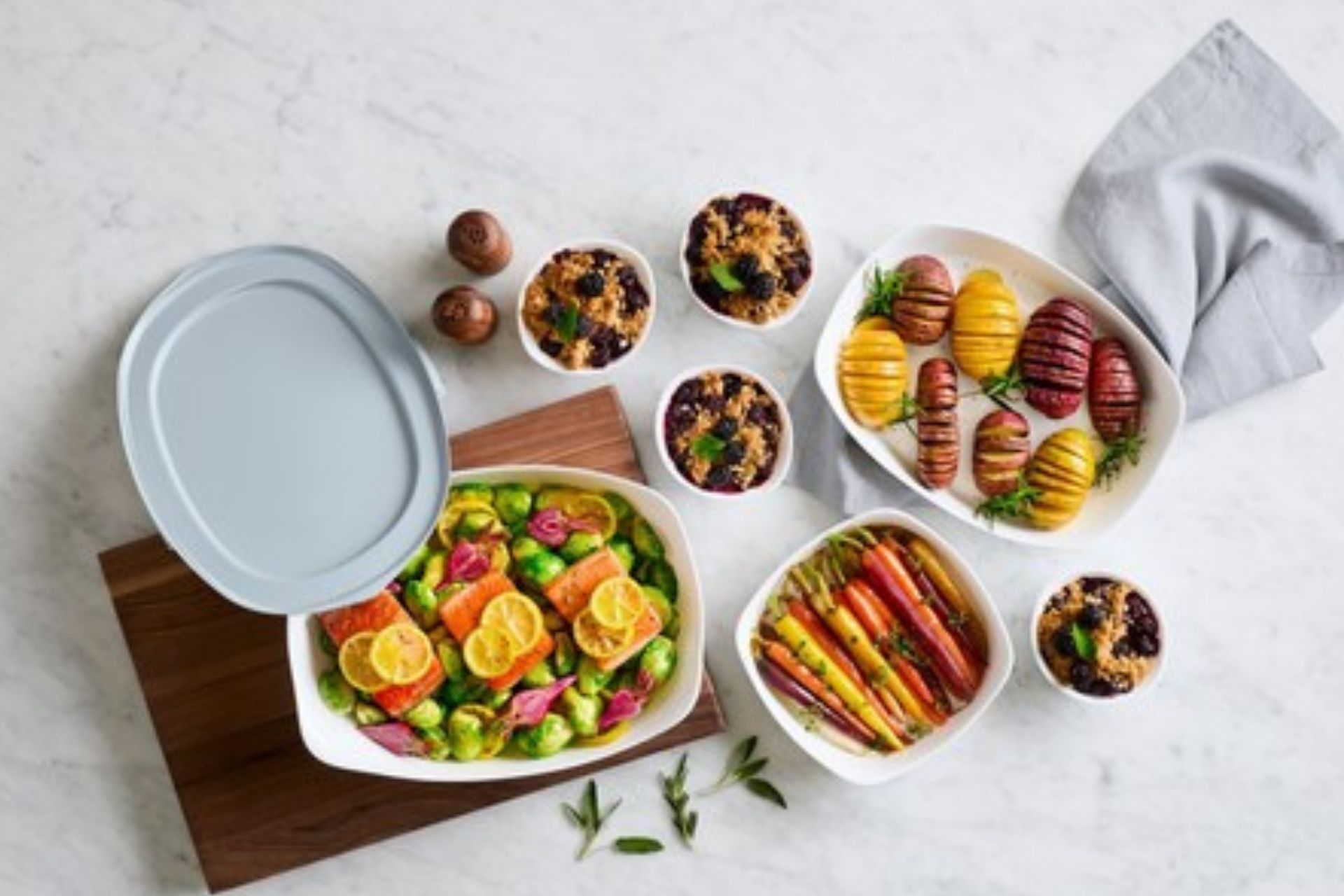 Sales declines in Newell Brands’ Home Appliances and Home Solution businesses contributed to a 6.5% overall sales decline by the company in its second quarter.

Newell reported net sales in the quarter were $2.5 billion, with core sales growth of 1.7% offset by the impact of the sale of its Connected Home & Security (CH&S) business at the end of the first quarter 2022. Net sales were above the second quarter 2019 level, excluding the CH&S business during both time periods, the company reported.

Newell reported operating income of $317 million compared with $305 million in the prior year period noting benefits from pricing, fuel productivity savings and lower overhead costs more than offset the impact of inflation, an increase in advertising and promotion expense as a percentage of sales and an unfavorable impact from foreign exchange. The company reported net income of $204 million, or $0.49 diluted earnings per share, compared with $197 million, or $0.46 diluted earnings per share, in the prior year period.

Newell’s Home Appliances segment generated net sales of $346 million, a 4% decline versus $394 million in the prior-year period that reflected an exit from low margin categories and unfavorable foreign exchange, according to the company. Operating income in the recent quarter from the segment was $15 million, compared to $13 million a year earlier.

Newell’s Home Solutions reported net sales of $467 million, an 8.5% decline from $525 million in the prior year period. Results reflected the impact of unfavorable foreign exchange and the exit of 42 underperforming Yankee Candle retail locations during the first half of the year, according to the company. Core sales declined across the Home Fragrance and Food business units. Reported operating income in the second quarter was $5 million, compared to $53 million a year earlier.

“We are pleased with Q2 results, which demonstrate the power of our portfolio and another quarter of terrific execution by our team in a difficult environment. Core sales increased 1.7% on top of a 25.4% comparison from the prior year, as Q2 was the eighth consecutive quarter of core sales growth for the company. Normalized operating margin improved 100 basis points versus last year, despite significant inflation,” said Ravi Saligram, Newell Brands CEO. 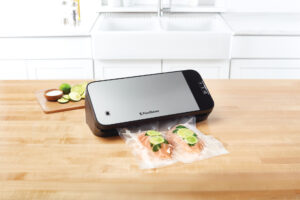 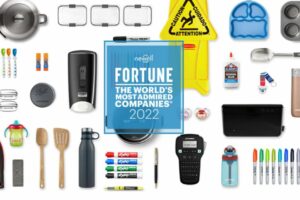 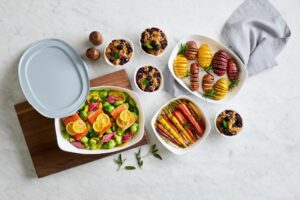 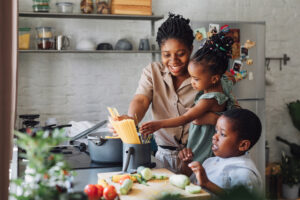