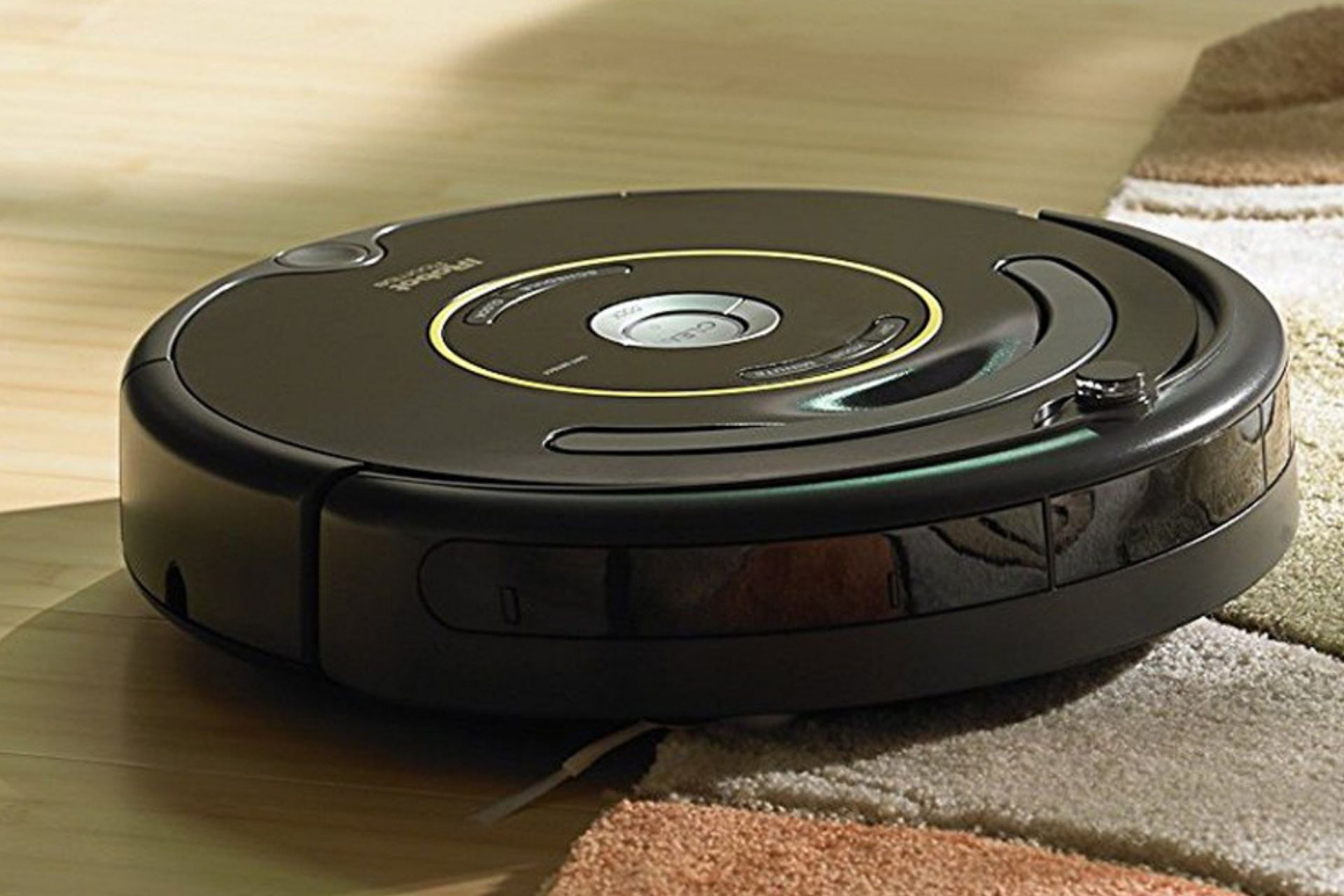 iRobot, awaiting the close of its pending sale to Amazon, reported a steep drop in orders of its robotic cleaning appliances by U.S. retailers contributed to a 37% year-over-year sales decline in its third quarter.

The developer and marketer of Roomba robotic vacuum cleaners posted revenue of $278.2 million in its third quarter, compared to $440.7 million in the third quarter of 2021.

Amazon in August agreed to acquire iRobot for $61 per share in cash. On October 17, iRobot stockholders approved the merger and compensation proposals.

Third-quarter iRobot 2022 revenue declined 60% in Europe/Middle East/Africa (EMEA), 32% in the U.S. and 20% in Japan versus the prior-year period. The company said its third-quarter sales were impacted by lower orders from retailers and distributors in North America and EMEA in part because of efforts ongoing efforts to rebalance inventory levels.

During the third quarter, iRobot initiated a restructuring of its operations to better align its cost structure with near-term revenue. The company recorded restructuring charges totaling $5 million in the third quarter and expects to record an additional restructuring charge for the consolidation of certain facilities in the fourth quarter. iRobot currently anticipates that its second-half 2022 restructuring actions will deliver net non-GAAP cost savings of approximately $5 million to $6 million in the fourth quarter of 2022 with approximately $30 million in net 2023 non-GAAP cost savings, including actions associated with the facilities consolidation.

Given ongoing market disruptions and uncertainty that could impact iRobot’s outlook and in light of the pending sales to Amazon, iRobot management said the company will not hold a third-quarter 2022 financial results conference call, and its practice of providing financial guidance remains suspended. 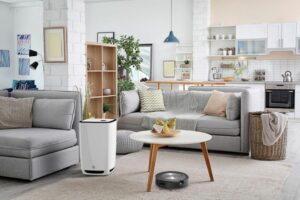 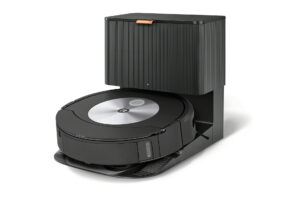