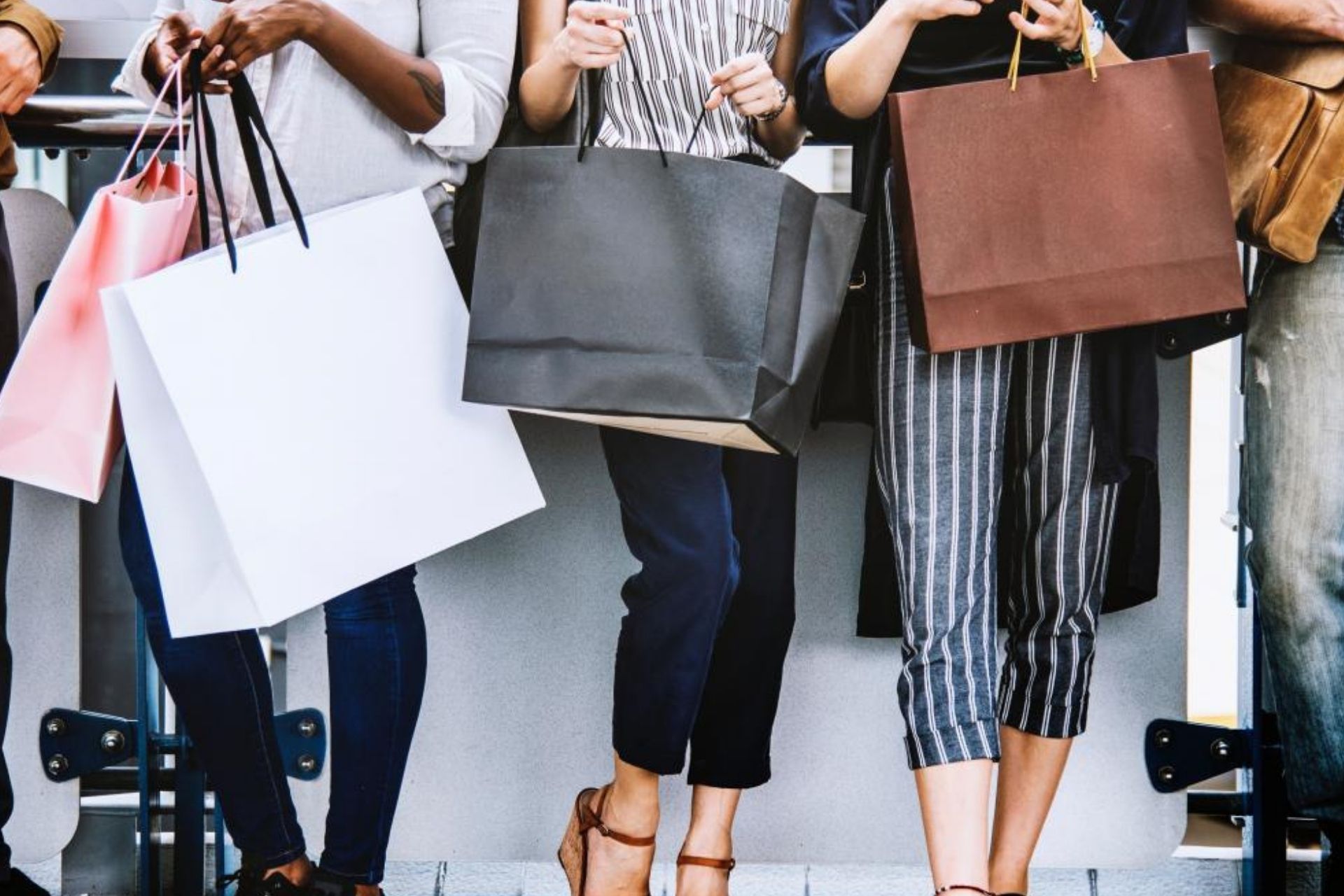 Salesforce, a customer relationship management provider, today has released its Cyber Week report, covering the period from November 23 to 29, which indicated that 2021 global online sales hit an all-time high of $275 billion, up 2% compared to the same period in 2020, and $62 billion in the United States up 4% compared to year-previous period.

Inflation coupled with lower discounts meant shoppers found fewer early-season holiday deals this year. Over Cyber Week, the average selling price was up 11% in the U.S. and 5% globally compared to the year earlier. The average Cyber Week discount was 26% in the U.S., down 8% from the 2020 period. The 24% globally was down 8% from the year prior. Early and persistent supply chain issues meant digital shelves weren’t as well-stocked during November as might have been expected based on previous years. Product catalogs, that is, the number of products being sold, over Cyber Week shrank 6% in the U.S. and 5% globally compared to the 2020 period.

Year over year, U.S. stores offering curbside or in-store pickup grew revenue by 50% more on Black Friday than retailers not offering such services. With higher prices and fewer discounts, shoppers embraced buy now, pay later financing, with 29% global growth year over year leading to 8% of all orders globally, or $22 billion in sales, taking the BNPL track. On Black Friday, BNPL financed 7% of global orders and 4% of U.S. orders.

“While online sales leveled off over Cyber Week compared to the holiday surge we experienced during the pandemic, digital shoppers drove significant sales for the first few weeks of November and maintained the high Cyber Week baseline they established in 2020,” said Rob Garf, Salesforce vp and general manager of retail, in announcing the study results. “Consumers entered into this holiday season aware of supply chain bottlenecks and inflation and shopped early and often to smooth out the demand we usually see concentrated over one week.” 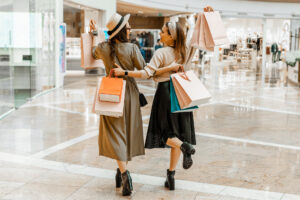 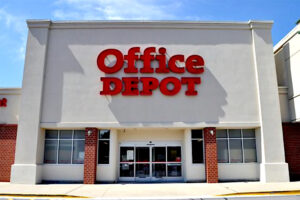