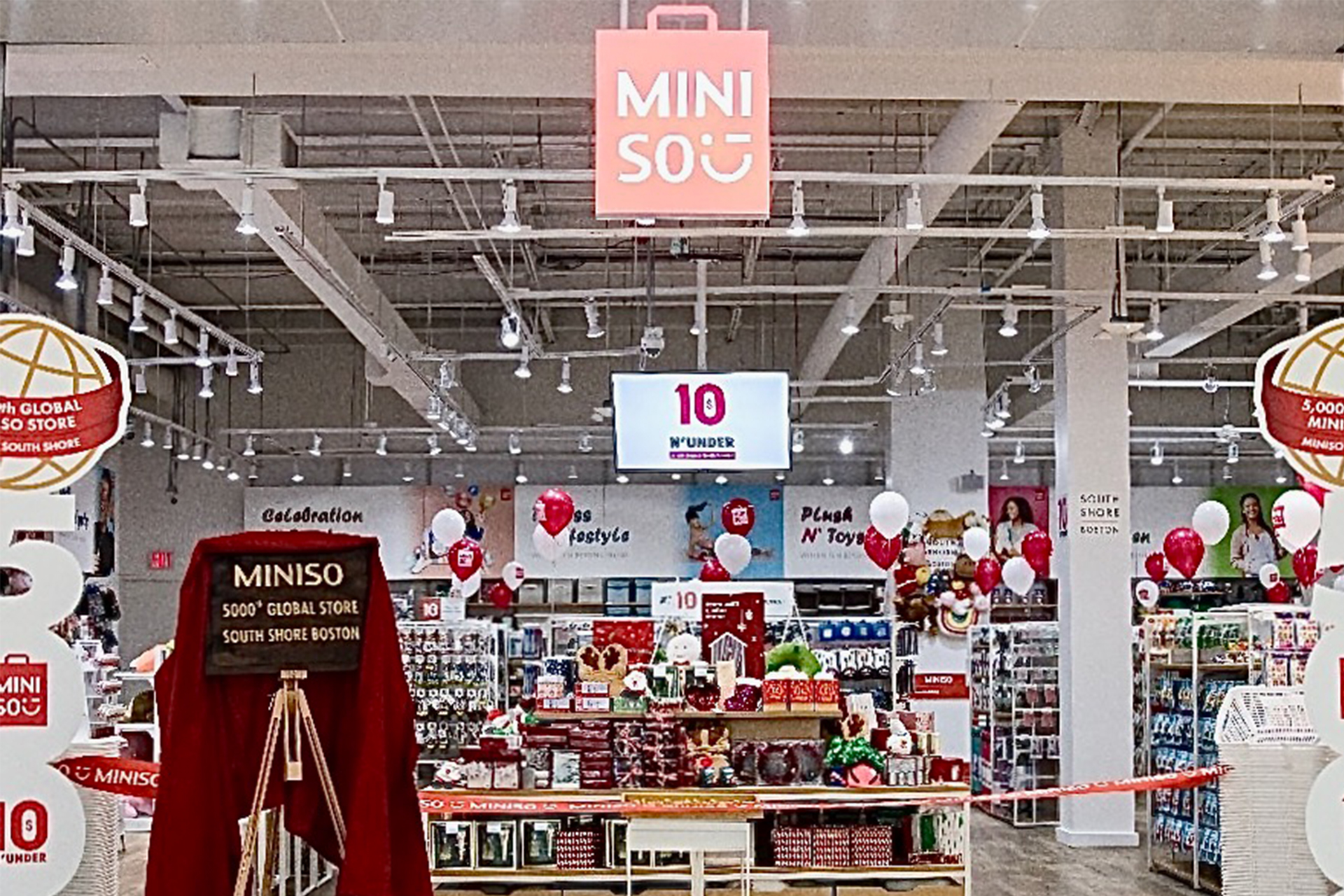 Although its store count in the United States is comparatively modest, lifestyle retailer Miniso has celebrated a global milestone in Boston.

On December 18, the retailer opened its 5,000th store by global count in Boston, bringing its assortment of affordable plush toys and household items to New England consumers. Miniso opened a second Massachusetts store on the date, too, as well as locations in California and Pennsylvania. It has been operating a pop-up store in New York City in preparation for the opening of a flagship location in Flushing, Queens.

MINISO has been expanding in key North American markets including New York, Los Angeles, Houston, Toronto, Montreal and Calgary. By the end of 2021, Miniso will have some 100 stores operating across North America, all employing its $10 N’ Under format, which particularly focuses on the needs of Gen Z shoppers, the company noted.

“The strong market response towards our $10 N’ Under stores validates our strategy to cater to Gen Z, who place a premium on value: They want trendy, quality products at an affordable price,” said Andrew Xie, Miniso general manager North America. 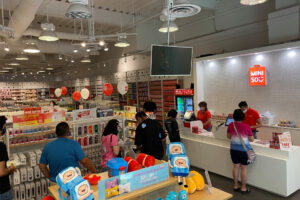 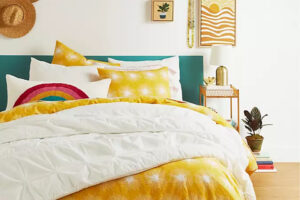 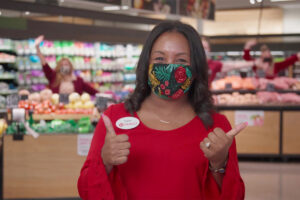 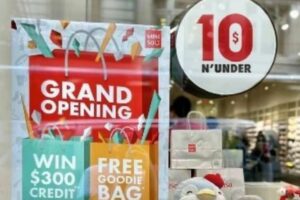