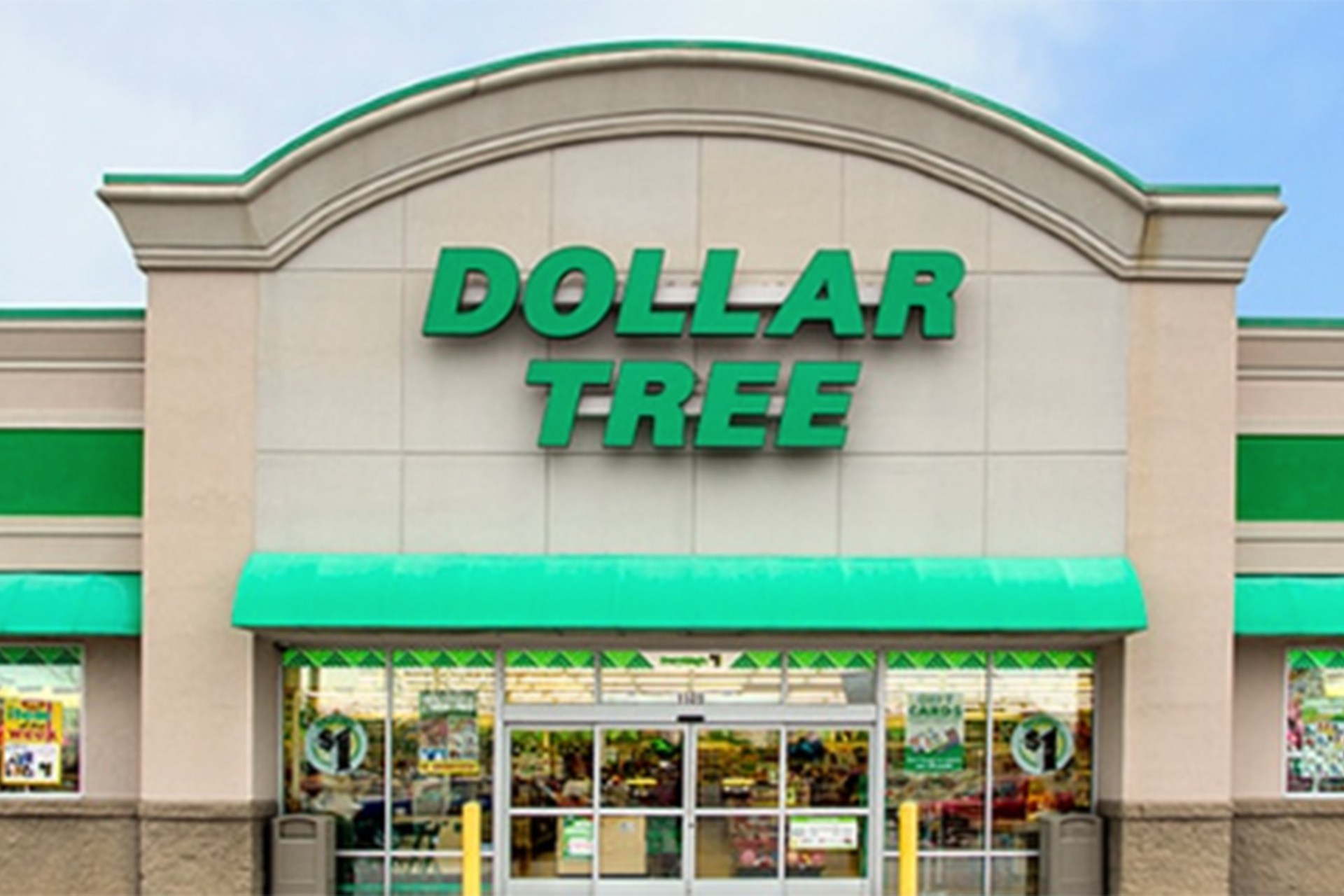 Dollar Tree has rejected an initiative by investment firm Mantle Ridge to nominate a full slate of 11 directors to the company’s board of directors.

Mantle Ridge representatives met with the Dollar Tree board on December 2 — after the firm had filed a United States Securities and Exchange Commission document detailing a substantial share purchase of the retailer’s stock — to discuss business issues, Dollar Tree maintained. At that time, the investment firm declared that it wanted the majority of the Dollar Tree board replaced and one of its representatives at the meeting, Richard Dreiling, made executive chairman, Dollar Tree indicated. Dreiling is the former chairman and CEO of Dollar General Corp. who retired from his position at the company after failing to complete a merger with Family Dollar, which combined with Dollar Tree instead.

In the statement, Dollar Tree spelled out the considerations that made it refuse Mantle Ridge proposition:

“Dollar Tree first heard from Mantle Ridge when it filed a Schedule 13D on November 12 reflecting a significant economic interest in the company, almost entirely through derivative instruments, and sent a letter to the Dollar Tree Board. In its letter, Mantle Ridge expressed its support of the company’s multi-price strategy and applauded the company’s ‘steady resistance’ to calls to dispose of or dismantle Family Dollar, which it agreed ‘would have been a grave error and enormously value destructive.’ Within days, Dollar Tree invited Mantle Ridge to present its ideas for business improvement to the Dollar Tree bard. Mantle Ridge, however, declined all invitations to meet with Dollar Tree unless with the entire Board in person and so waited until the regularly scheduled in-person board meeting three weeks later. On December 2, the entire Dollar Tree Board met in person for several hours with Mr. Paul Hilal, Mr. Richard Dreiling and three other Mantle Ridge representatives.

“At that meeting, despite repeated requests both in advance of and during the meeting, Mantle Ridge offered no new ideas for how to improve the company’s performance or operations. The only operational suggestion made – that the company should sell Dollar Tree merchandise at Family Dollar stores – is something Dollar Tree has already been doing for several years. Instead, Mantle Ridge simply expressed that it wanted a majority of the board to be replaced, Mr. Dreiling to be named executive chairman, and other control rights. Taken together, in the view of the board, these demands amounted to handing control of the Company to Mr. Hilal and Mantle Ridge.

“After deliberating on that meeting, the Dollar Tree Board sent a letter to Mantle Ridge in which, among other things, it offered to explore a settlement in which Mr. Dreiling would be added to the Dollar Tree Board, and potentially be engaged as a meaningful consultant, and also offered Mantle Ridge a role in the company’s ongoing board refreshment program. Continuing Mantle Ridge’s pattern, the company never heard back from Mantle Ridge until it received the letter nominating its slate to replace the entire board.

“The company is on an increasingly strong performance trajectory, based on initiatives it has been pursuing. Dollar Tree remains focused on executing its strategy to drive growth and profitability, and the continued acceleration of its strategic initiatives, including the expanded rollout of its strategic store formats. As previously announced, based on positive customer reaction, the success of its new Combo and Dollar Tree Plus store formats, and thoughtful testing, the company is adding new price points above $1 across all Dollar Tree Plus stores and will be rolling out $1.25 price point across the majority of its assortment in all legacy Dollar Tree stores by the end of fiscal Q1 2022. This was not a decision the company took lightly, and required careful planning, including to ensure that it continues to provide a meaningful assortment with extreme value to its customers. Operational performance at converted Dollar Tree stores continues to validate our earlier tests and demonstrates the success of the company’s strategy and execution.

“The company’s stock price jumped significantly higher immediately upon the announcement of this major strategic decision, and the company has received positive feedback from many shareholders since the announcement commending Dollar Tree’s direction. These reactions demonstrate that investors are reacting positively to Dollar Tree’s strategic moves, which are the prime factors for the Company’s recent stock price outperformance.

“Dollar Tree’s board of directors and management team have deep industry and operational knowledge in areas highly relevant to the company’s operations. Further, Dollar Tree’s recently refreshed board, including a majority of independent directors who were elected since January 2016, has a valuable mix of experience and insights to drive the Company’s strategy and oversee management’s execution. By contrast, most of Mantle Ridge’s hand-picked nominees are drawn from boards of companies at which Mantle Ridge is highly influential, if not in total control, hardly a model of good corporate governance.

“Regardless, the Dollar Tree Board stands ready to engage constructively with Mantle Ridge, even though it is disappointed that, rather than pursuing constructive engagement, Mantle Ridge has chosen to embark on an unwarranted and potentially disruptive proxy contest to replace the entire board. While the company would like to avoid an expensive and distracting proxy fight, the board does not believe that handing control of the company to Mr. Hilal and Mantle Ridge as it demands is in the best interests of Dollar Tree, its shareholders or other stakeholders.” 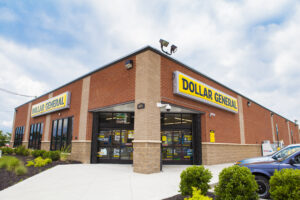 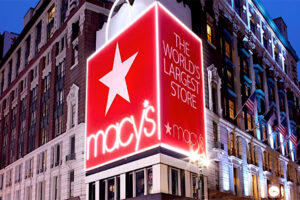 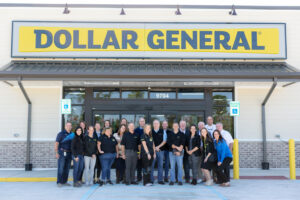 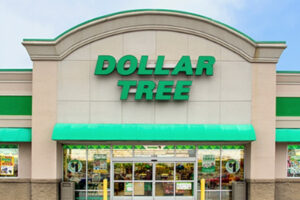 Dollar Tree Hits Q3 Estimate as it Rolls Out $1.25 Pricepoint