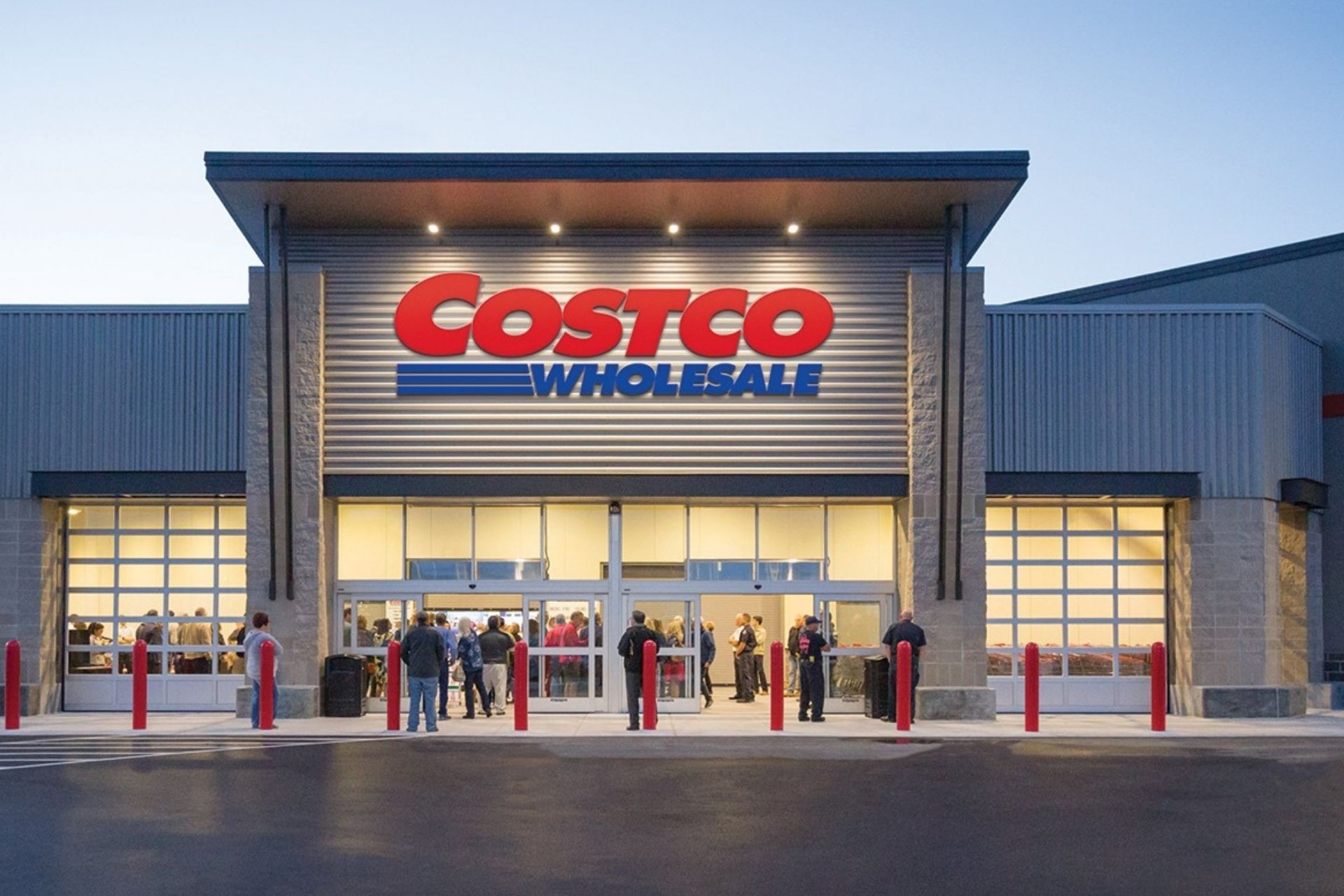 Costco topped a MarketBeat-published analyst consensus estimate of $4.17 per diluted share, as well as a $72 billion sales estimate.

A write-off of information technology assets of $84 million pre-tax, or 14 cents per diluted share, negatively affected the year-earlier fourth quarter, Costco pointed out.

Comparable sales adjusted to exclude the influence of gasoline price changes and foreign exchange came in at 9.6% in the United States, 13.7% in Canada and 11.3% in other international markets as total company comps gained 10.4% in the quarter year over year. E-commerce sales increased 8.4% from the year-before period, according to Costco.

Adjusted comparable sales came in up 10.4% in the U.S., 12.1% in Canada and 10.2% in other international markets as total company comps gained 10.6% in the quarter year over year. E-commerce sales increased 10.4%, Costco indicated.

Net sales for the fiscal year gained 16% to $222.73 billion from the previous annum.

Costco operates 838 warehouse clubs, including 578 in the United States and Puerto Rico, 107 in Canada, 40 in Mexico, 31 in Japan, 29 in the United Kingdom, 17 in Korea, 14 in Taiwan, 13 in Australia, four in Spain, two each in France and China, and one in Iceland. Costco also operates e-commerce websites in the U.S., Canada, the U.K., Mexico, Korea, Taiwan, Japan and Australia. 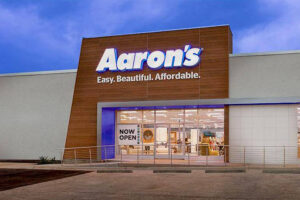 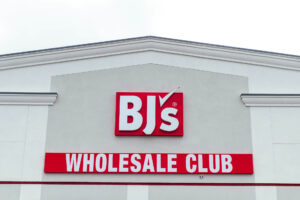