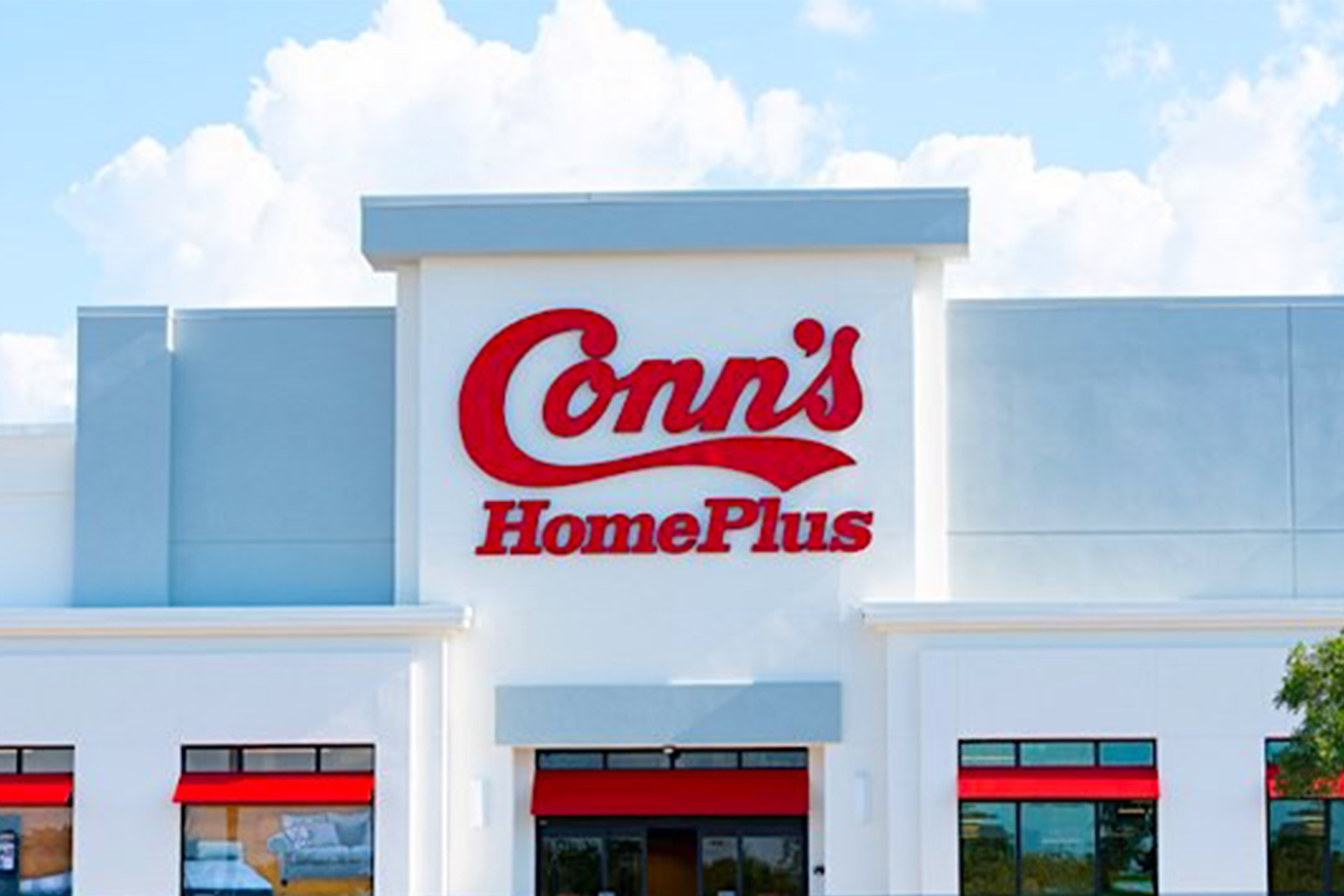 Chandra Holt, Conn’s president, CEO and a board director, has departed the company as it withdrew previous fiscal 2023 financial guidance in the face of ongoing market challenges.

Conn’s stated it remains challenged by macroeconomic headwinds that are affecting consumer spending and disproportionately pressuring year-over-year sales to the company’s credit customer segment as well as sales in discretionary product categories. As a result, Conn’s currently expects total revenue for the third quarter to decrease 21% to 23% and operating margin to be negative mid-single digits. In addition, Conn’s has withdrawn its previous fiscal year 2023 financial guidance. It expects to update investors further when the company posts third quarter results in early December.

In the meantime, Conn’s is focusing on improving margins and reducing or eliminating unnecessary costs, the company noted.

Miller said, “I am excited to return to Conn’s and help the company reestablish its core customer value proposition. Our differentiated credit offerings power a compelling model that we believe is needed now more than ever as consumers across the country are impacted by record inflation and growing economic uncertainty. On behalf of Conn’s board of directors and leadership team, we are focused on turning around our financial and operating performance to create lasting value for our customers, communities, team members and shareholders.” 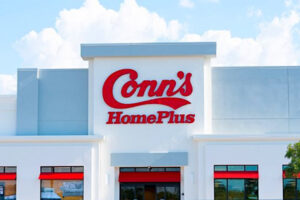 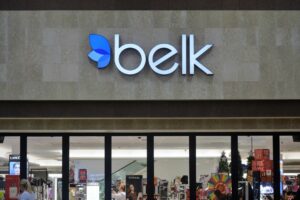 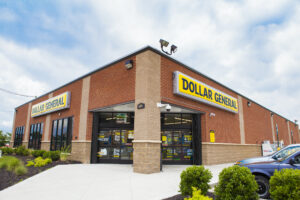