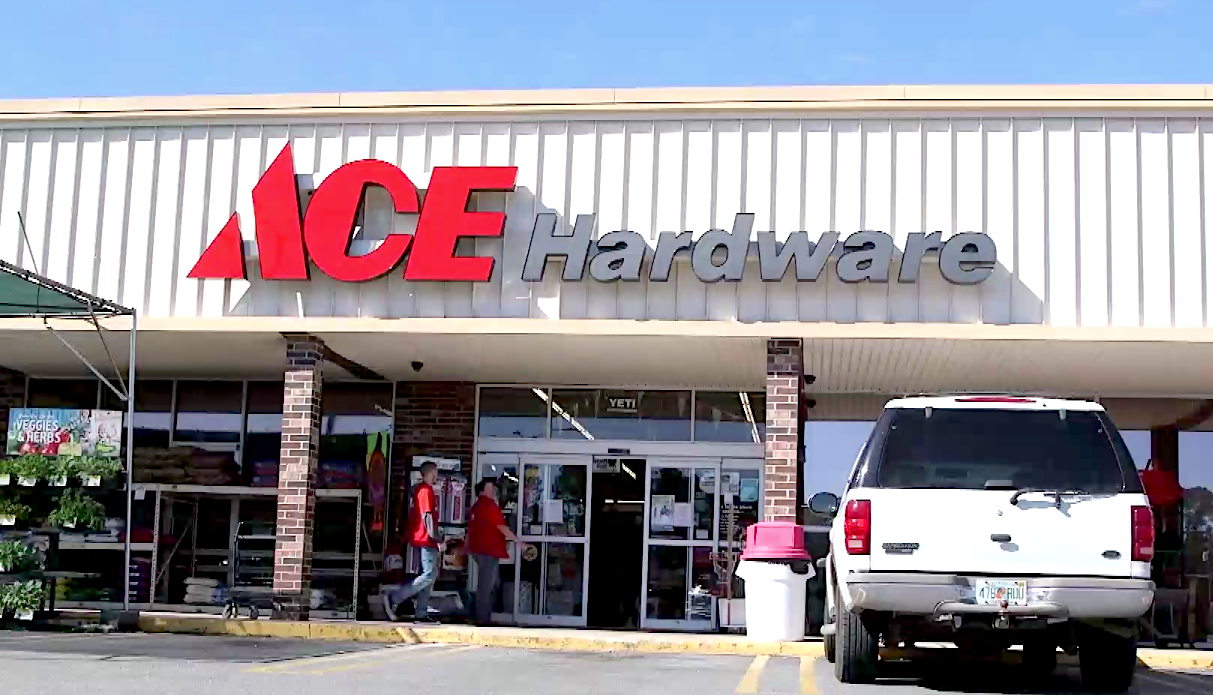 Ace already has opened 110 new stores in 2021, the company pointed out. Around the world, Ace has opened more than 900 stores in the past five years, it added.

The new Visalia RSC will occupy more than 1 million square feet, the company noted and will augment the company’s Rocklin, CA, and Prescott Valley, AZ, distribution centers. Schedules call for construction at the Visalia facility to begin later this year with operations to get underway in early 2023.

The new RSC will feature advanced technology, a climate-controlled environment and improved automation to help streamline and enhance operations, Ace indicated, while including room for expansion. 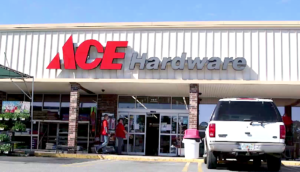 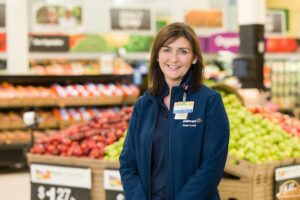 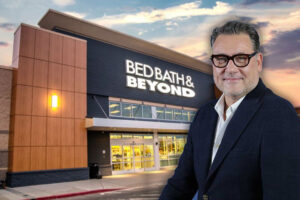