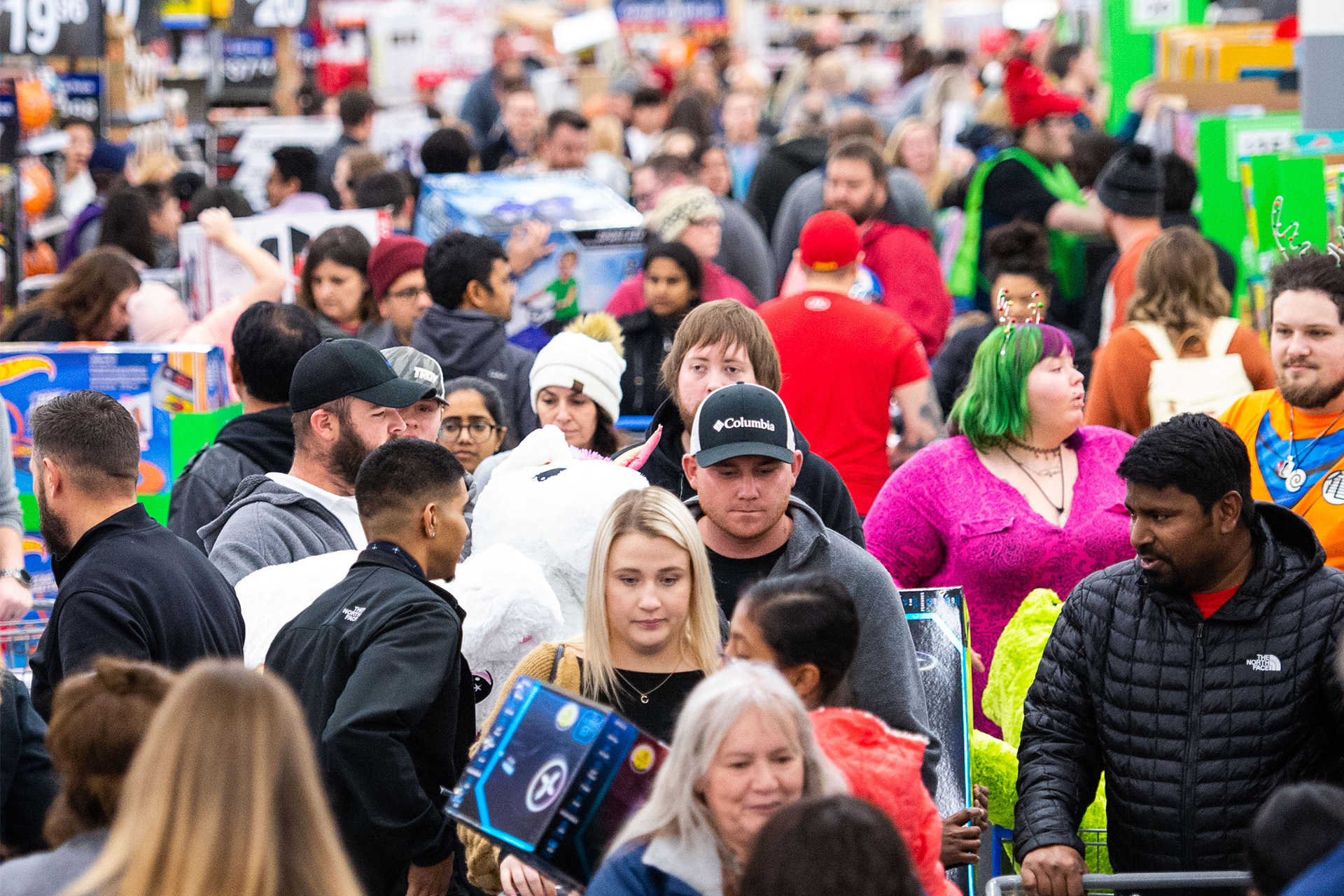 The National Retail Federation expressed confidence in its forecast for record holiday season growth, but the organization is looking at the long-term and the health of infrastructure in the United States.

“There are several factors coming together to have a major impact on the holiday outlook, but household fundamentals are a bright spot in the uncertain present,” NRF chief economist Jack Kleinhenz, said in recently published remarks. “Consumers are in a very favorable position going into the last months of the year and are spending because they can.”

A particular factor is a savings buffer of about $2.5 trillion accumulated by consumers who have largely stayed home rather than dining out or traveling during the pandemic has supercharged spending, NRF maintained. Income is growing in the form of more jobs, more hours and higher wages reflecting businesses’ competition for workers during the current labor shortage. Household wealth hit another record high during the second quarter, according to the latest data available and has boosted consumer confidence, NRF noted.

Spending has continued at a brisk pace throughout 2021, up 14.5% year-over-year for the first nine months, and has returned to pre-pandemic levels for many retail categories. Although some individuals who lost jobs last year still face financial difficulty, data tracked by Harvard University shows spending by low-income consumers was up 22.3% at the end of September compared with pre-pandemic January 2020. The number may reflect enhanced unemployment benefits and other stimulus money such as the new child tax credit.

Kleinhenz said the strong growth in income and “stockpiled savings” should help spending overcome the inflation driven by consumer demand and supply chain disruptions. The challenge becomes determining, when and if sales begin to fall, whether the drop is caused by weaker demand or reduced product availability.

Kleinhenz said higher gasoline prices and higher energy costs for home heating will divert some money that could otherwise go to retail sales, especially with weather forecasters predicting a La Niña atmospheric pattern, which could bring cold weather to parts of the United States this winter. Still, a La Niña has coincided with stronger retail sales in the past, he noted.

Even as the holidays progress, NRF has launched an advertising campaign calling on the United States Congress and the Biden administration to pass the bipartisan infrastructure legislation now before the legislature.

In addition to the ad campaign, NRF sent a letter to House of Representatives members in support of the infrastructure bill, following on its support, and that of the International Housewares Association, for legislation addressing shipping practices that contribute to supply chain issues.

“Retailers depend on a safe, reliable and efficient transportation system to move billions of dollars worth of merchandise every day,” NRF president and CEO Matthew Shay said. “The ongoing supply chain disruptions that retailers and others are facing highlight the need for investment in a truly 21st-century infrastructure system.” 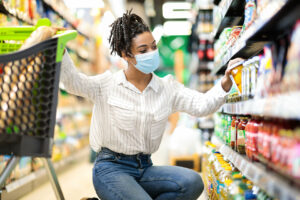 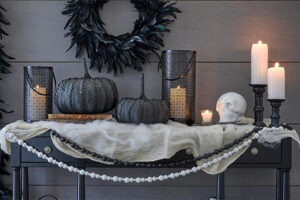 NRF: Halloween Looks To Be Sweet This Year