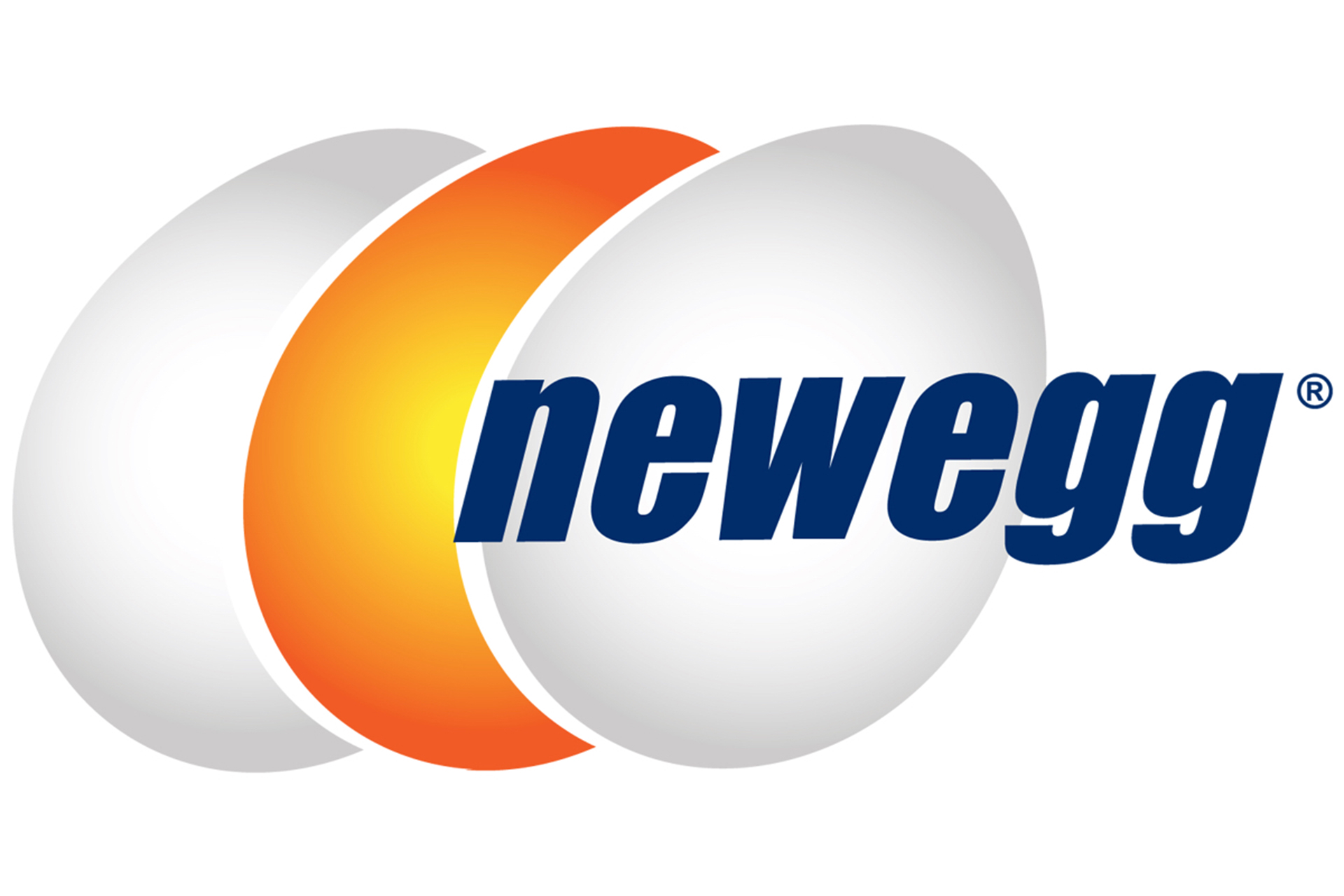 With eight distribution facilities in its network across the United States, Newegg now has more than 2.1 million square feet of warehouse and distribution space in key domestic hubs, including the Los Angeles metropolitan area, Indianapolis, the New York metro area and now Atlanta.

“These new distribution facilities further our commitment to quick and efficient delivery to customers throughout the United States,” said Don Gwizdak, Newegg vp/operations, in announcing the addition of the DCs. “Establishing a presence in Atlanta enables us to reach customers across the lower half of the Eastern Seaboard much more quickly and efficiently than before, while our new Ontario facility gives us the scalability to meet the demands of our growing customer base on the West Coast.”

The company also pointed out that it had initiated same-day delivery in Southern California via its growing Newegg Express delivery service, which does not require a membership or minimum order. In addition, it has piloted Newegg Live, the company’s first app-based livestreaming platform. 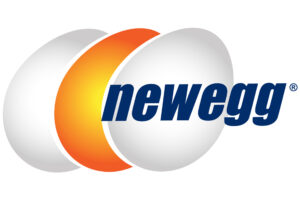 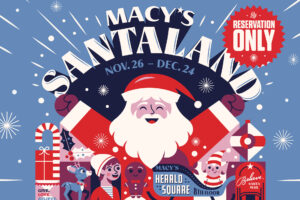 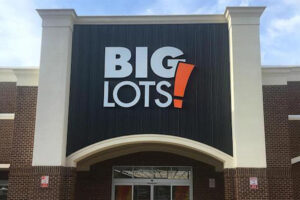