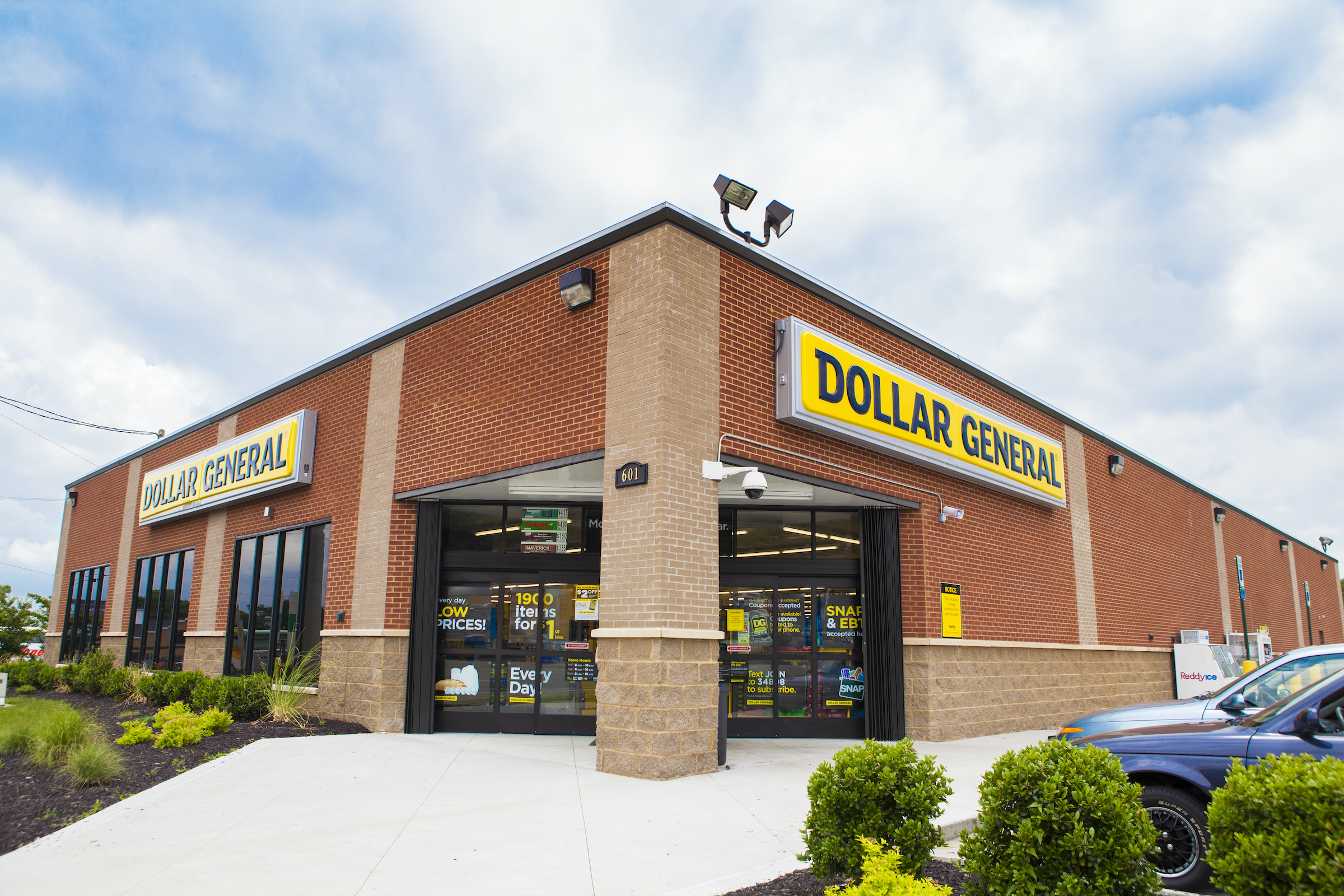 Dollar General Corp., which beat third quarter Wall Street sales and earnings estimates, announced major growth plans, including the addition of 1,100 stores in 2022 and expansion of its higher-end pOpshelf concept to 1,000 locations by fiscal year end 2025.

The company also reported it is planning to enter the Mexico market with 22 stores by the end of its fiscal 2022.

Comparable store sales decreased 0.6% in the quarter year over year but increased 11.6% on a two-year stack basis. The comp decline from the 2020 quarter resulted primarily from a decrease in customer traffic partially offset by an increase in average transaction amount, Dollar General stated. Net sales increased 3.9% to $8.52 billion versus the year-previous quarter. Sales of home products increase 6.6% to $551.1 million from the 2020 period, the company indicated. Operating profit was $665.6 versus $773.1 in the year-past quarter.

In a conference call, Todd Vasos, Dollar General CEO, said, the sustained performance of the pOpshelf concept continues to exceed the company’s expectations and, so, it will further accelerate the pace of new store openings of the banner.

In the conference call, Jeff Owen, Dollar General COO, said 2022 real estate plans include opening about 100 additional pOpshelf locations, bringing the total number of stores to about 150 by year-end. Beyond that, Dollar General will open up to an additional 25 pOpshelf stores in store operations in its existing banners.

“We are excited today to announce our real estate growth plans for fiscal year 2022 , which consist of nearly 3,000 real estate projects in total, including 1,110 new stores,” Vasos said. “We are also excited to announce our plans to expand our footprint internationally for the first time, with plans to open up to 10 stores in Mexico by the end of fiscal 2022, as we continue to lay the foundation for future growth.”