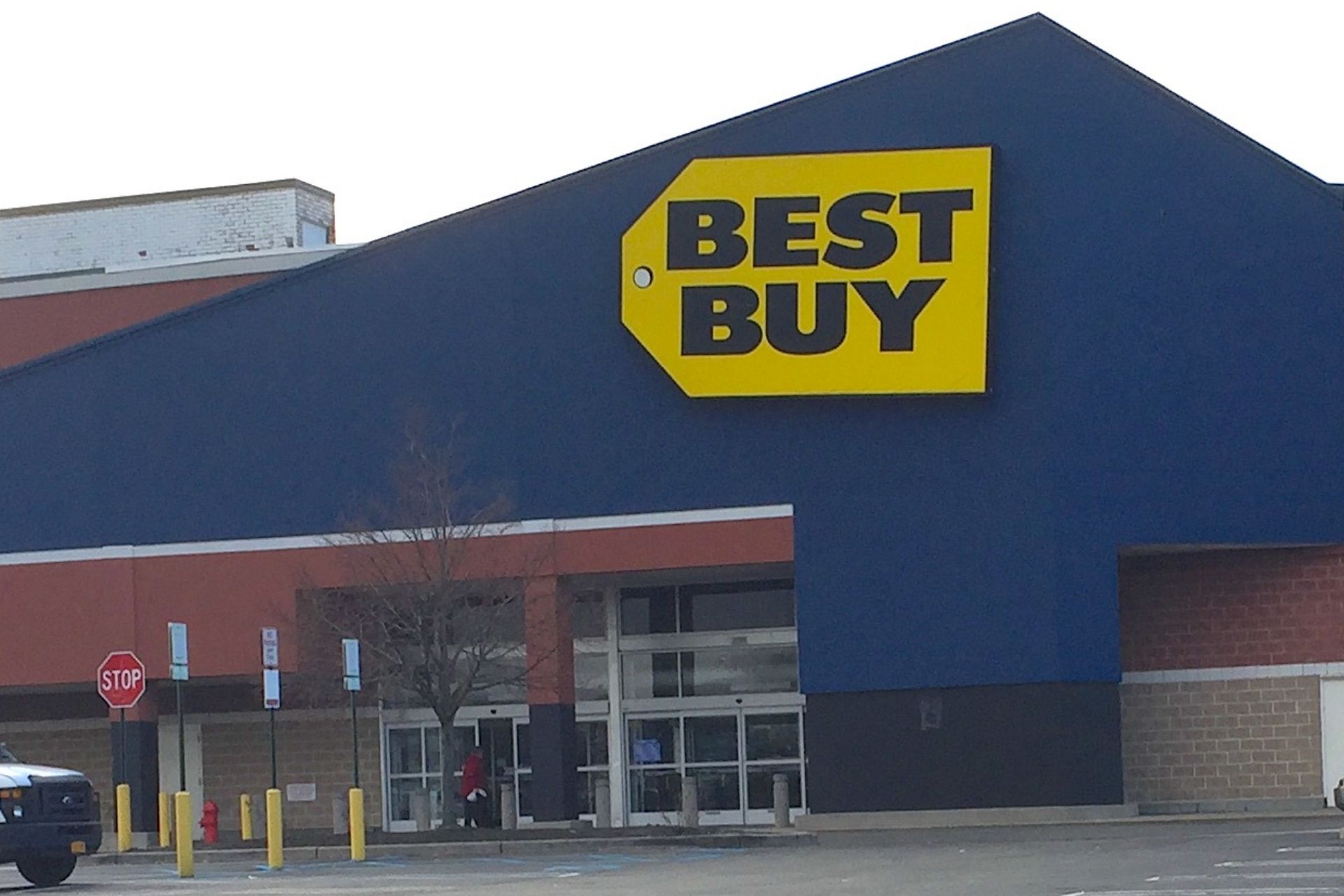 In the second quarter, Best Buy Co. did better than expected and continues to develop new initiatives to help keep the momentum going.

The company bested a Yahoo Financed-published second-quarter analyst average estimate of $1.85 per adjusted diluted earnings per share and topped an $11.49 billion revenue estimate as well.

Domestic segment sales were up to $11.01billion from $9.13 billion in the quarter year over year with comparable sales up 20.8%. Among merchandising segments, Best Buy stated that it generated comparable sales growth across almost all its categories, with the largest drivers on a weighted basis being a home theater, appliances, computing, mobile phones and services.

In a conference call, Corie Barry, Best Buy CEO, said that customers migrated back into stores in the second quarter but continue to interact with Best Buy digitally at a significantly higher rate than they did prior to the COVID-19 pandemic as online sales were 32% of domestic revenues versus 16% in the second quarter of fiscal 2020.

She noted that Best Buy is preparing for the national rollout of a membership program it has piloted, now named Total Tech, which will include unlimited Geek Squad and other support. The company plans to roll 3.1 million technical support customers into the new program as well as pitch it to a broader base of consumers. Barry added that the company also is testing more experiential locations, looking at how the company can leverage stores and facilities for more fulfillment purposes and delivering customer experiences with a more flexible, digitally supported and engaged workforce.

We are reporting record second-quarter results today with comparable sales growth of 20% and operating income growth of 40% compared to last year. We are lapping an unusual quarter last year as our stores were limited to curbside service or in-store appointments for roughly half the quarter. When we compare to two years ago, our results are also very strong.

In announcing the financial results, Barry said, “We are reporting record second-quarter results today with comparable sales growth of 20% and operating income growth of 40% compared to last year. We are lapping an unusual quarter last year as our stores were limited to curbside service or in-store appointments for roughly half the quarter. When we compare to two years ago, our results are also very strong. Compared to the second quarter of FY20, revenue is up 24% and our operating income has more than doubled. Customer demand for technology products and services during the quarter remained very strong. Customers continued to leverage technology to meet their needs, and we are providing solutions that help them work, learn, entertain, cook and connect at home. The demand was also bolstered by the overall strong consumer spending ability, aided by government stimulus, improving wages and high savings levels.”

Longer-term, Barry said, “We are fundamentally in a stronger position than we expected just two years ago. There has been a dramatic and structural increase in the need for technology. We now serve a much larger install base of consumer electronics with customers who have an elevated appetite to upgrade due to constant technology innovation and needs that reflect permanent life changes, like hybrid work and streaming entertainment content. Our unique omnichannel assets, including our ability to inspire what is possible across the breadth of CE products as well as our ability to keep it all working together the way customers want, truly differentiate us going forward in this new landscape.” 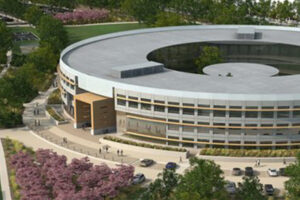 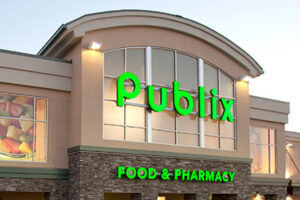 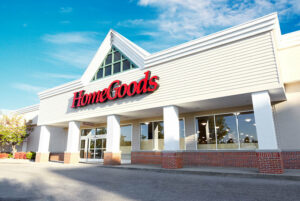 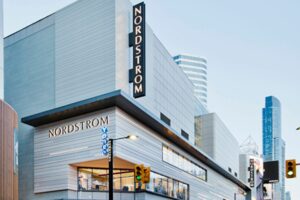