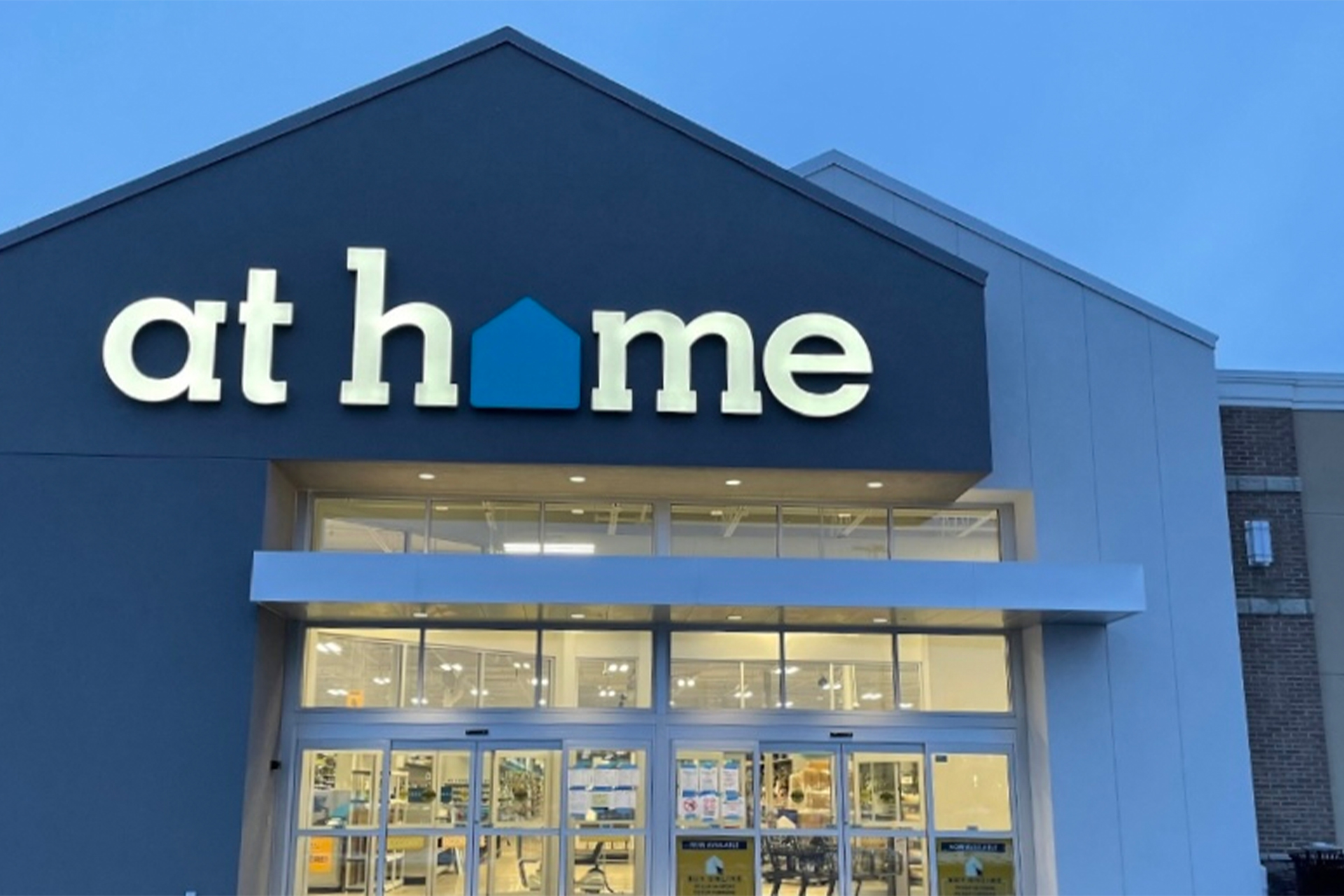 At home has been in a steady growth mode. In April, At Home opened stores in the New York City borough of The Bronx, as well as in Bohemia, NY, on Long Island and Shrewsbury, MA., the company stated this after it opened two stores in March.

The first New York City At Home store operates in Queens. The Bohemia store is the company’s first on Long Island. The Shrewsbury store is At Home’s first Massachusetts store west of Boston. Many of its new stores have been debuting with the expanded housewares assortment At Home has developed including in its own-brand program. 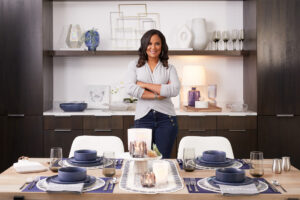 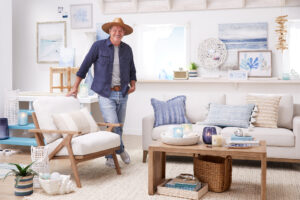 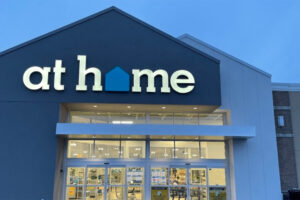 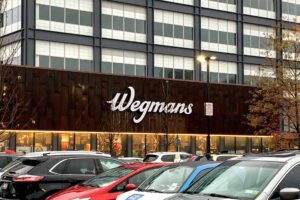