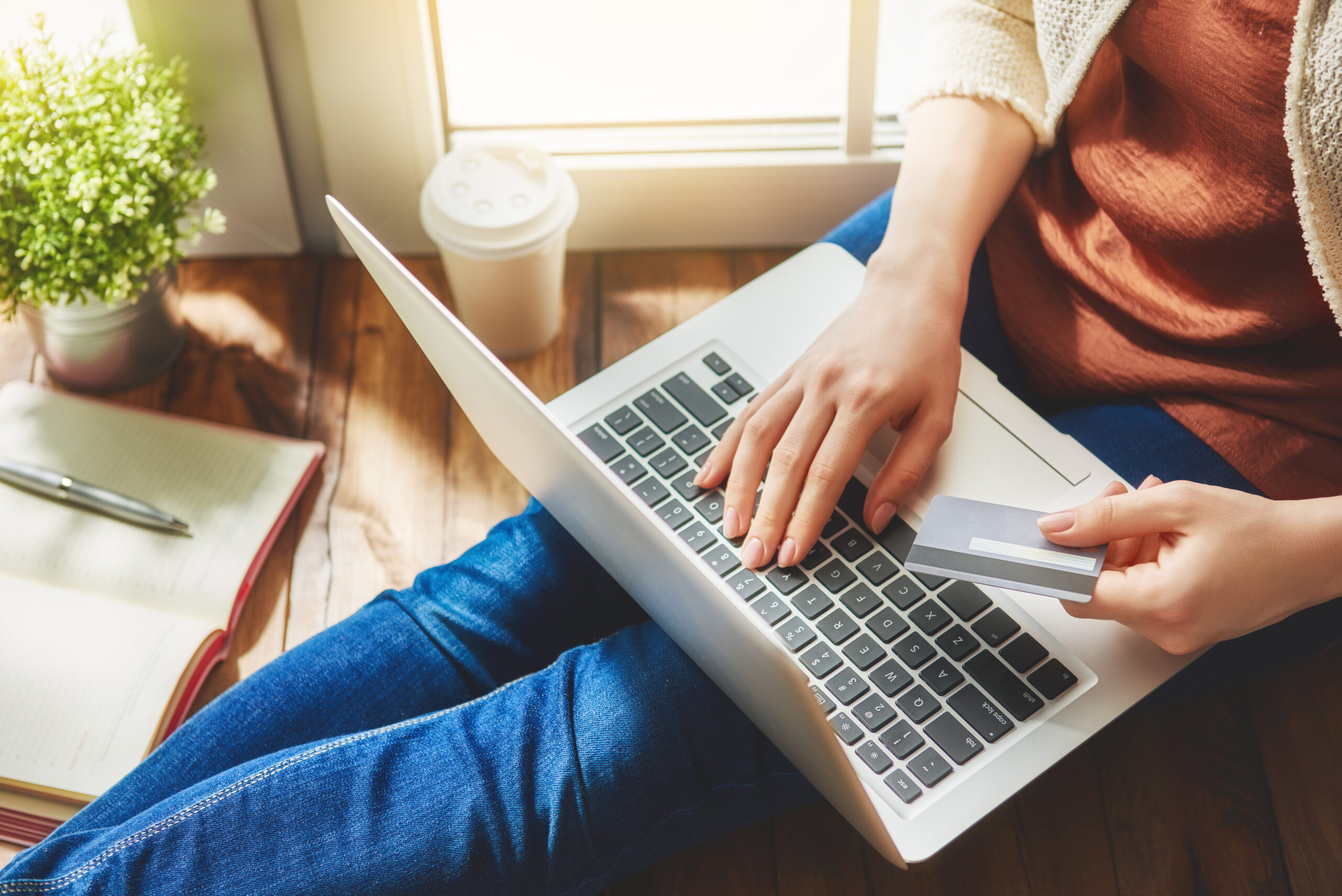 With its forecast impacted by an Amazon promotion it expects will draw considerable purchasing into October, Adobe stated that it expects online holiday-period sales in the United States to grow just 2.5% year over year, reaching $209.7 billion.

Over the November 1 to December 31 period that Adobe designates as the holiday sales season, consumers in 2021 spent $204.5 billion, up 8.6% year over year.

As part of its holiday 2022 forecast, Adobe noted that consumers are likely to spend earlier this year given Amazon’s second Prime Day event, dubbed Prime Early Access, from October 11-12, which has been joined by promotional initiatives launched by its rivals including Walmart and Target.

The first Prime Day event drove record online sales for the retail industry overall, Adobe indicated, with $73.7 billion spent in July, the month when it was held this year, up 20.9% year over year. Amazon discounts will entice some consumers to start shopping sooner, Adobe asserted, which will have an effect on Cyber Week performance. Inflation and higher borrowing costs also will affect consumer spending, Adobe added.

Together, electronics, apparel and groceries will contribute $103.8 billion in online sales in the upcoming holiday season, nearly half of what Adobe expects for overall spending.

The economic environment will put pressure on retailers to respond with promotions, and, as they do so, Adobe expects that discounts will hit record highs, upwards of 32%, this holiday season, as retailers also contend with overabundant inventories. Adobe anticipates discounts for computers to reach as high as 32% on average, up from 10% in 2021. Discounts will run across categories to varying degrees with appliances at 18% versus 4% in the 2021 holidays, and furniture and bedding at 11% versus 2% in the year-ago season.

Adobe expects the biggest discount to hit between Thanksgiving and Cyber Monday. Thanksgiving Day will be the best day to shop for electronics, it stated while Black Friday will provide the best deals for televisions. Saturday will see the biggest discounts for toys, with the best deals for apparel and sporting goods arriving on Sunday, November 27. Computer and furniture shoppers should do their purchasing on Cyber Monday, and appliances will see top discounts on December 1, Adobe noted.

Other observations from Adobe include: