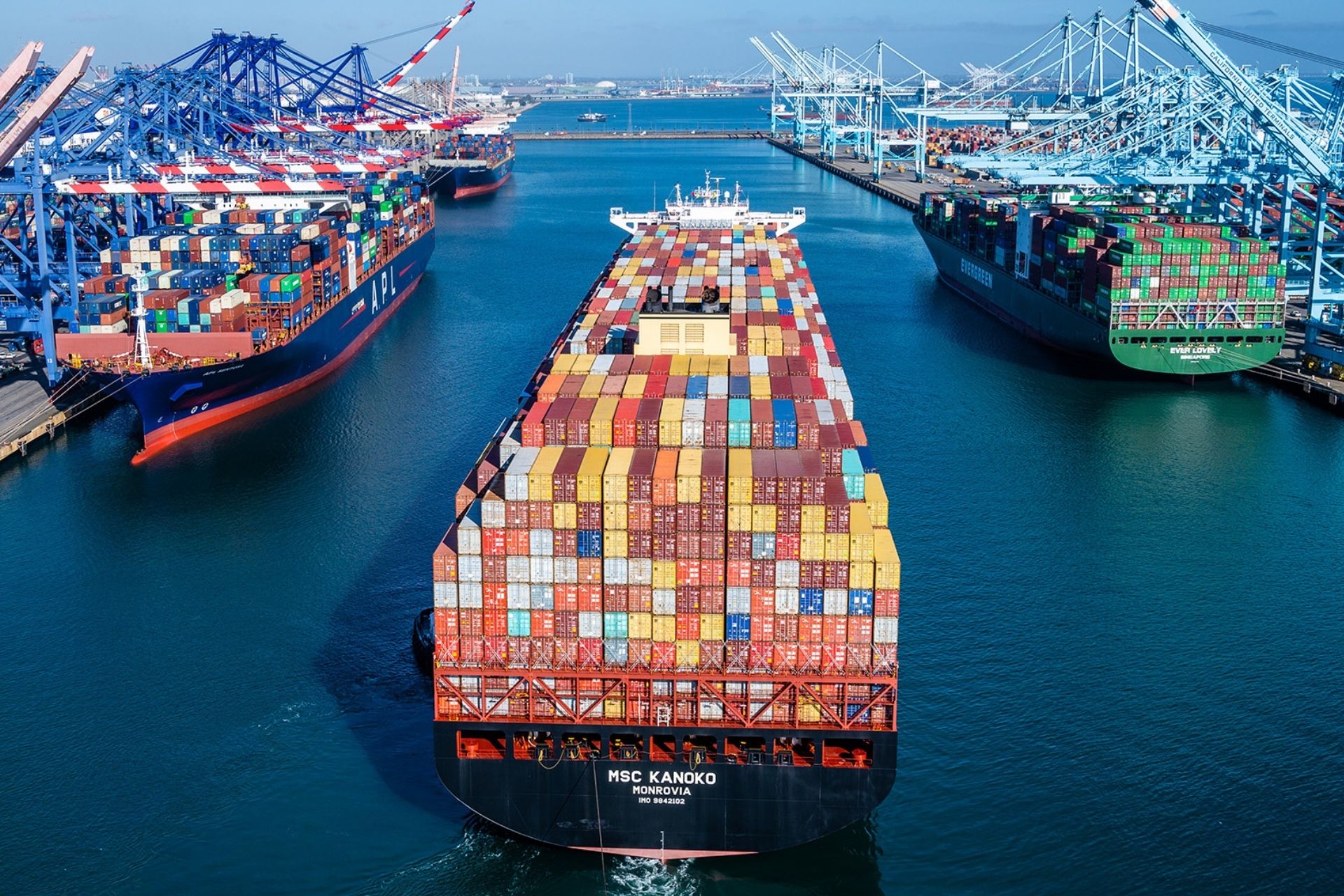 The ports of Los Angeles and Long Beach have postponed consideration of a “container dwell fee” for a second week to Nov. 29 as officials evaluate continuing progress in moving containers off marine terminals.

Since the dwell fee was announced on Oct. 25, the twin ports have seen a 33% decline combined in aging cargo on the docks, according to a press release issued jointly by port officials. Executive directors of both ports are satisfied with the progress and will reassess fee implementation after another week of monitoring data, according to the release.

The ports plan to charge ocean carriers in these two categories $100 per container, increasing in $100 increments per container per day until the container leaves the terminal.

A coalition of industry associations, including the International Housewares Association, has requested a review of the dwell fee by the U.S. Federal Maritime Commission. The coalition cites concern ocean carriers will pass the added fees to cargo owners. 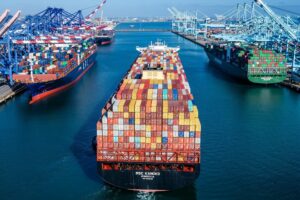 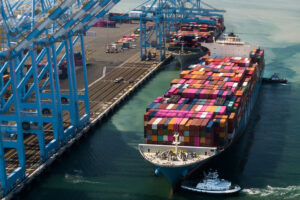 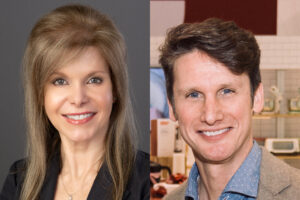