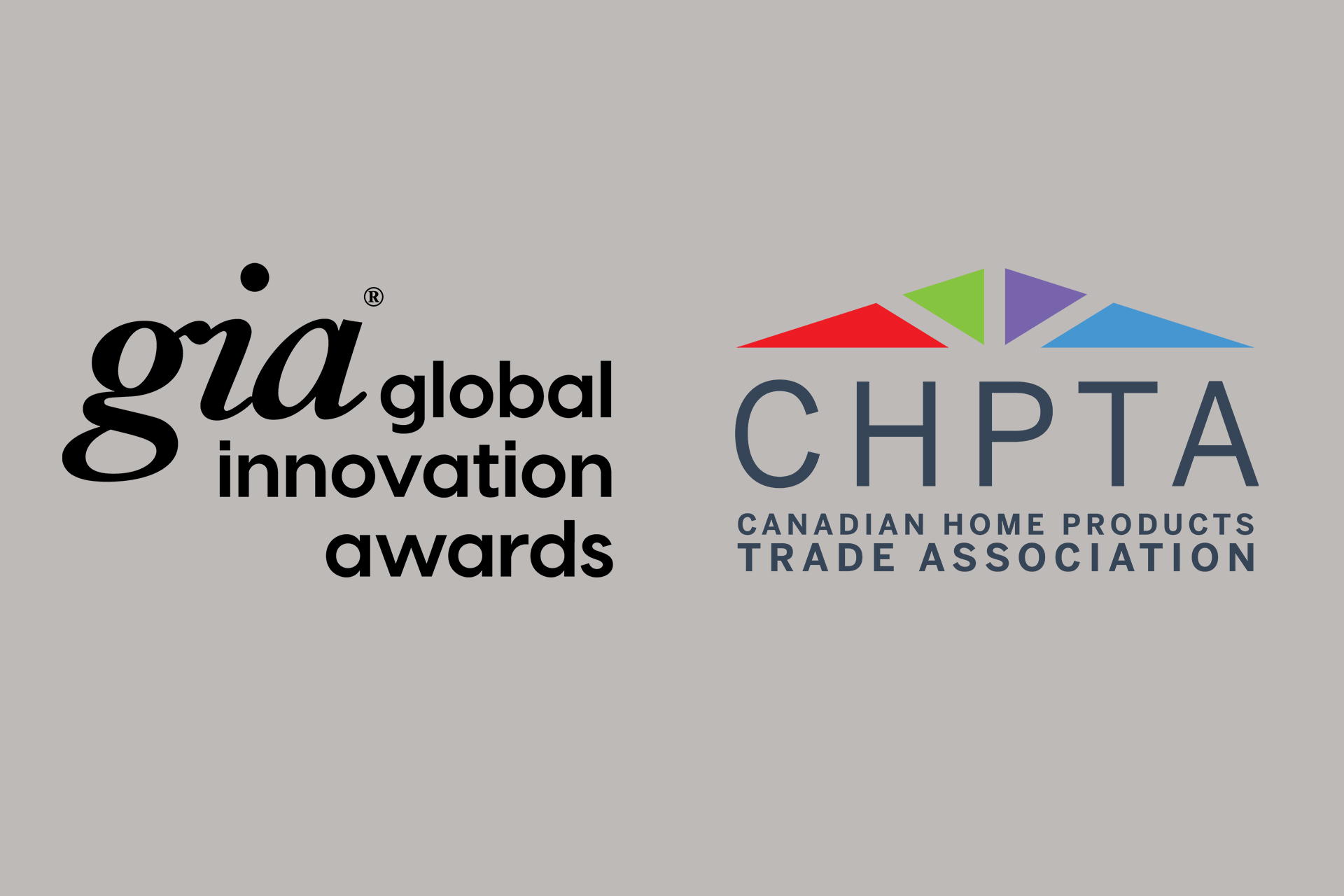 Canadian retailers, including six retailers who were named Global gia honorees, have been recognized in the gia program since its inception in 2002. CHPTA assumes the Canadian gia nominating role from HomeStyle Magazine, an original gia sponsor that is no longer in operation.

“We are very pleased to be working with CHPTA as our official partner in Canada for the gia Global Innovation Awards,” said Derek Miller, IHA president and CEO. “Canada was one of the original gia countries, and we look forward to continuing to honor the best home and housewares retailers within Canada in the future, now with CHPTA’s support.”

“We have been a vendor-based association, and there had been discussions over the years about taking the word ‘manufacturers’ out of the name because we wanted to reach and represent other related businesses. We’ve changed the bylaws to allow retailers to become members of the association. The gia partnership presents a great opportunity for CHPTA to get more involved with Canada’s home and housewares retailers.”

CHPTA plans to announce the 2023 Canadian gia winner by the end of September. The association features information about the gia program on its website and has been engaged in direct outreach to the industry and retailers to promote the 2023 gia nominating campaign.

Gia national winners will be announced by IHA this fall. The 2023 gia gala will be held during The Inspired Home Show 2023, which runs March 4-7 at Chicago’s McCormick Place. 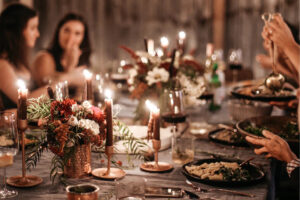 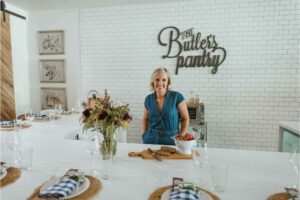 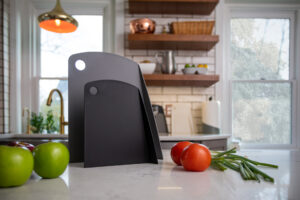 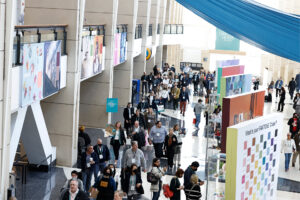